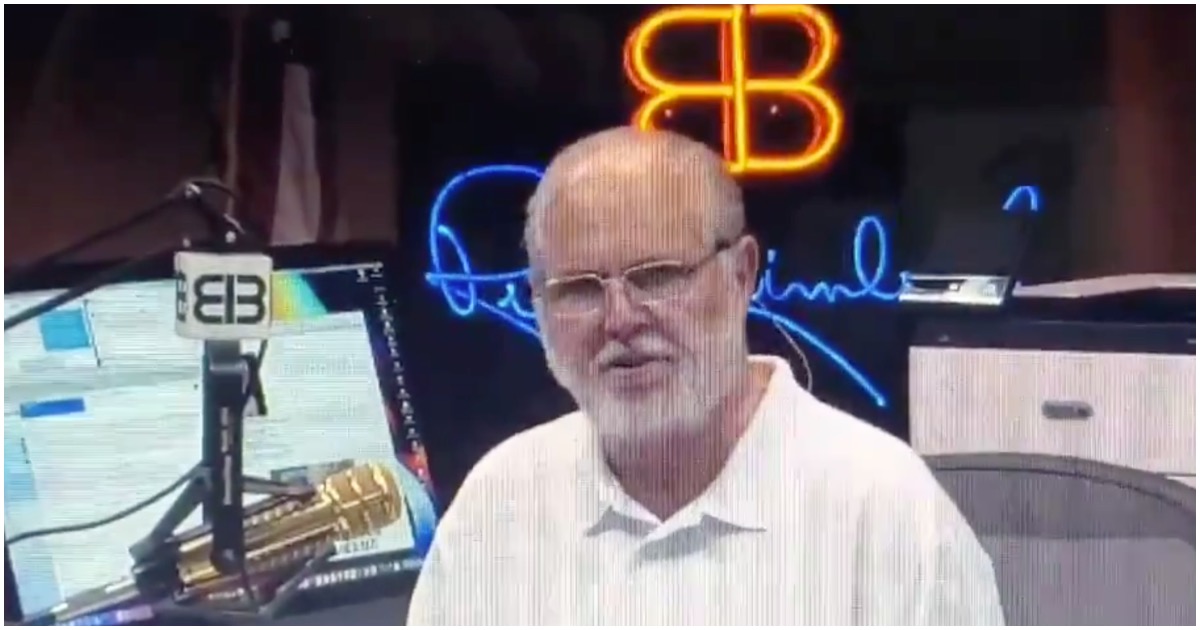 The following article, Rush Announces Cancer Diagnosis, Former CNN Host Asks If World Better Off Without Him, was first published on Flag And Cross.

When a famous liberal dies conservatives will say, we may not have agreed on much but Rest In Peace. When a famous conservative dies, liberals will tell them to rot in hell. If you don’t believe that that’s true than I have some oceanfront property to sell you in Colorado.

On Monday, conservative radio host Rush Limbaugh announced that he has been diagnosed with advanced stage lung cancer. Later that day, a former CNN personality basically asked aloud if the world would be better off with Rush dead.

When left-wing Supreme Court Justice Ruth Bader Ginsburg was recovering from lung cancer treatment, right-wing media figures as a whole showed compassion by sending her well wishes and prayers, but religious scholar Reza Aslan, formerly of CNN, seems to have a different idea on how to publicly react to another fellow human being’s cancer diagnosis.

In a tweet, Aslan wondered aloud if the world would, in fact, be a “better place” if conservative pundit Rush Limbaugh died of lung cancer — a disease he announced to be suffering from during his radio show on Monday.

Ask yourself this simple question: is the world a better place or a worse place with Rush Limbaugh in it?

1. I am not “celebrating” anyone’s diagnosis. I’m posing an important philosophical question
2. Rush is not “my adversary” – he is a curse upon this nation, a purveyor of hatred and racism who’s at the very least indirectly responsible for the mass suffering of countless people. https://t.co/buUdG0V3IF

God bless you Brother
America is praying for you @realDonaldTrump @limbaugh @BoSnerdley pic.twitter.com/5umn9oh0I3

This is unbecoming and insensitive. #RushLimbaugh

Guys, I’m not a fan of Rush Limbaugh, but since when was it okay to not wish someone well in the face of terrifying adversity like a terminal illness? My opinion of him is irrelevant to wanting the best for him, his health, and his family.

Extremely Distasteful! Just delete this tweet. Saying it as someone who is 180 degrees opposed to Rush Limbaugh probably on every matter. Wishing someone's death is out of bound.

Not a good look Reza.

Rush Limbaugh just announced on his radio program he has been diagnosed with advanced lung cancer. Says there will be days he won't be able to be there due to treatment…

It’s cnn & their “hosts” that America could do without, and the sooner the better.