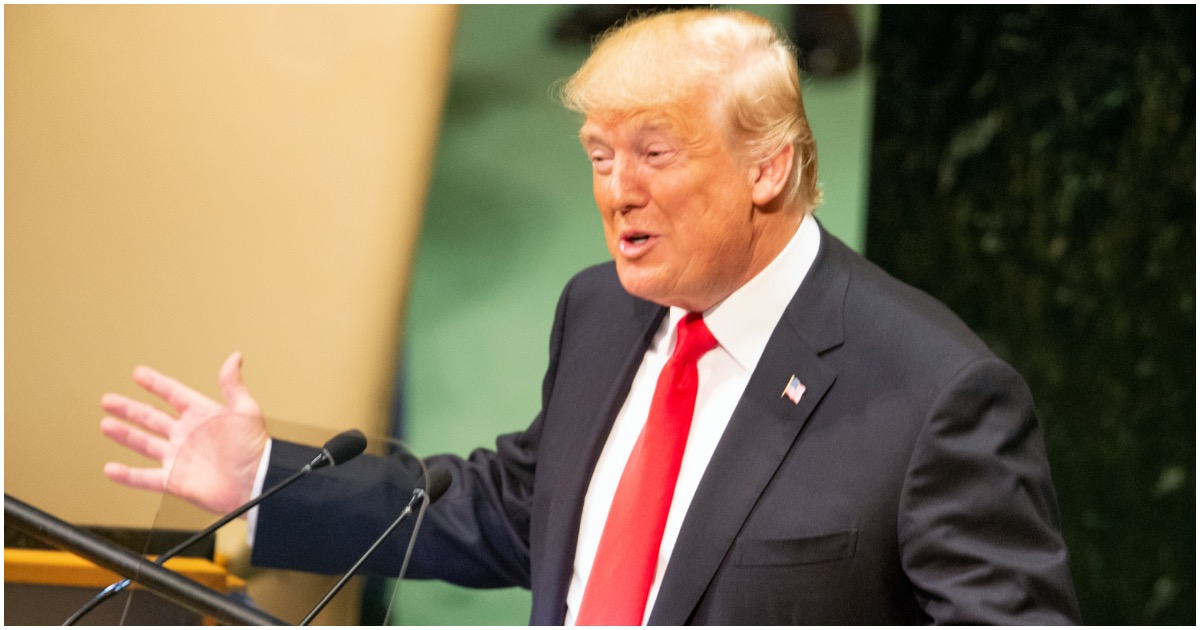 The following article, Actually CNN Tweet: Trump Not Expected to Apologize Or Admit Wrongdoing After Acquittal (Details), was first published on Flag And Cross.

CNN has made it clear for a good while now: they do not want to be taken seriously. Who are we kidding? Their ratings are nothing compared to Fox News, and Comedy Central is probably more reliable when it comes to the facts.

At the end of the day, the Clinton News Network brought this fate upon themselves with dishonest journalists and deceitful reporting. It’s really that simple and all of America has taken notice. The public just doesn’t care for Dana Bash, Jake Tapper, Don Lemon, Wolf Blitzer, Brian Stelter, and the rest of the “I hate Trump” crew.

Check out this completely real headline tweeted out by the network. It’s dumbfounding.

President Trump is not expected to apologize or admit any wrongdoing after his anticipated acquittal https://t.co/UHzpoKv3PX pic.twitter.com/jZDq9jsbD8

But unlike the last President to be acquitted, don’t expect Trump to apologize or express any contrition for his conduct. Instead, people close to the President say they anticipate he will claim vindication and continue to proclaim his complete and total innocence.

While President Bill Clinton apologized to the nation after he was acquitted in the Senate — saying he was “profoundly sorry” — sources close to the President say Trump is likely to stick to his insistence that his conduct was “perfect.”

Yeah that happens when an innocent person is unconstitutionally and illegally prosecuted in a sham impeachment process.

The only ones who should be apologizing are Pelosi, Nadler, Schiff etc.

Thanks, CNN. Thank you for this insight.

You do know what acquittal means right CNN?

He doesn't need to apologize.
Fake news owes our President and the American people an apology for lying, misleading with fake news. CNN SHOULD APPOLIGIZE.

Not even if Schiff gets on his knees and begs forgiveness

Why would he? Only the dopey left apologizes for no reason.

Astonishing! In other “news”, my dog refuses to meow.

Democrats, the leftist media & Never Trumpers are not expected to apologize or admit any wrongdoing after his anticipated acquittal.

Only a Democrat would think an attempted murder victim should apologize to the criminal..

Why should he? Will @RepAdamSchiff or @SpeakerPelosi apologize to the American people for lying to us for 3 years on public TV?