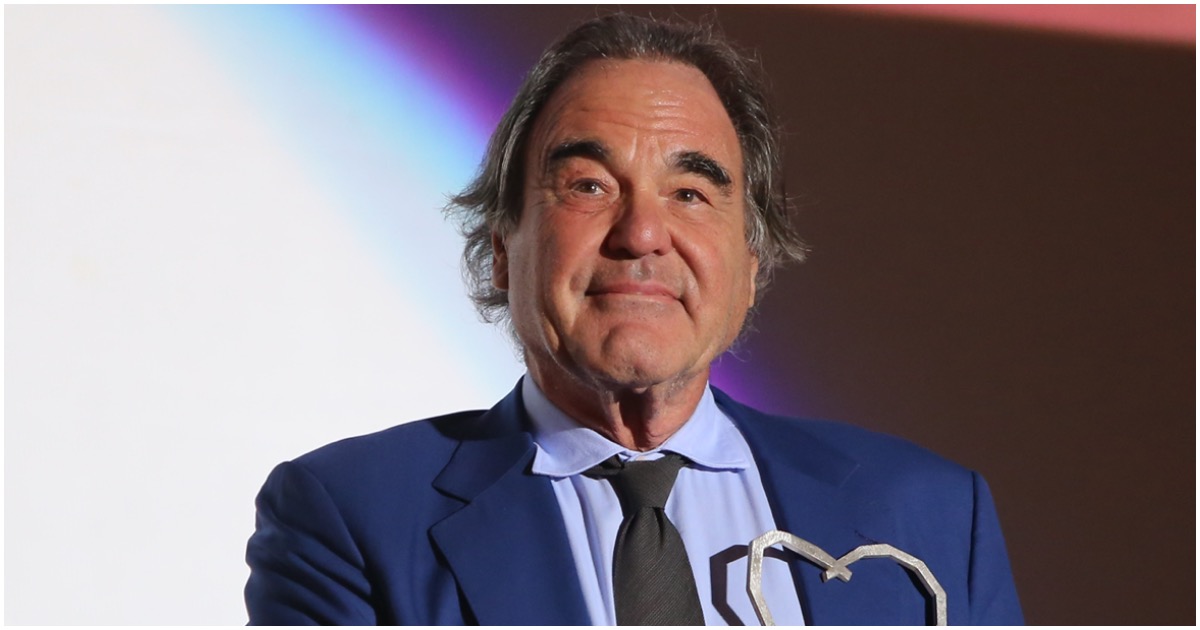 He might be a legend in Hollywood behind such films as “Platoon” and “Born on the Fourth of July,” but director Oliver Stone is anything but a patriot. In fact, Stone believes the United States is the “evil empire.”

Pretty rich coming from a man who has made millions of dollars thanks to America, isn’t it? How can it be that some people, especially those who have lived the American dream, be so blind? From Breitbart:

Leftist director Oliver Stone sat down with former Ecuadorian President Rafael Correa for an interview on Russia Today (RT), where he insisted President Ronald Reagan declaring the Soviet Union the “evil empire” should apply to the United States.

At the height of the Cold War in 1983, former President Ronald Reagan delivered a now-iconic speech and called the Soviet Union an “evil empire” and as “the focus of evil in the modern world.”

Gervais, an outspoken atheist liberal, oddly doesn’t fall in line with Democrats when it comes to being politically correct. As far as that much goes, Ricky gets it.

Comedian Ricky Gervais, host of the 2020 Golden Globe Awards, slammed Hollywood elites on Sunday for constantly lecturing the world and for politicizing everything, saying “You know nothing about the real world.”

"…You say you're woke but the companies you work for…Apple, Amazon, Disney…if ISIS started a streaming service you'd call your agent, wouldn't you. If you do win an award tonight, don't use it as a platform to make a political speech…" pic.twitter.com/rVRIng2JAH

Ricky Gervais: “So in the end he obviously didn’t kill himself. Just like Jeffrey Epstein. Shut up, I know he’s your friend but I don’t care.” pic.twitter.com/ILkx36BIiE

I guess I was a bit surprised by his comment, then I thought about for a minute, and said, “Nah!”.

Who cares what the morally bankrupt Oliver Stone and Hollywood think, about anything?