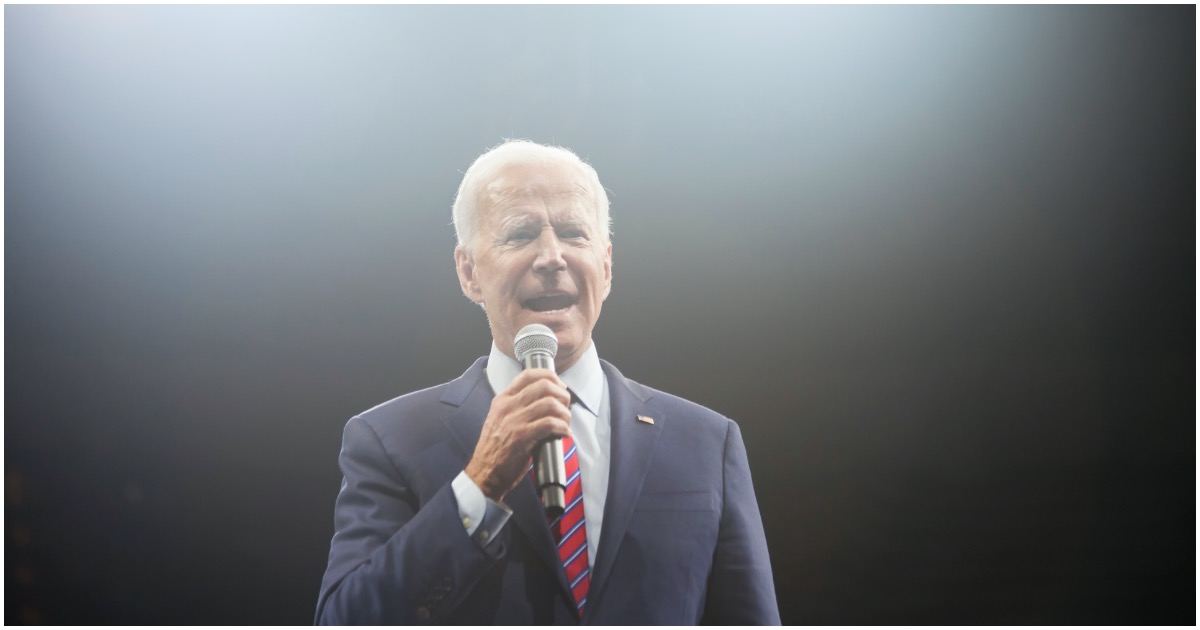 The following article, Biden Campaign Calls for President Who Respects Religious Freedom, Forgot About Little Sisters of the Poor, was first published on Flag And Cross.

If there is anyone who “doesn’t get it,” it’s Joe Biden and his team. Joe just has no clue what’s going on. It’s pretty clear from the constant gaffes and flubs and errors and unintentional racist remarks, that the dude isn’t playing with a full deck.

Where Joe found the stones to run for president against Donald Trump is anyone’s guess. Biden could’ve sailed off into the sunset, himself and many members of his family a millionaire multiple times over. But some people just love the spotlight too much.