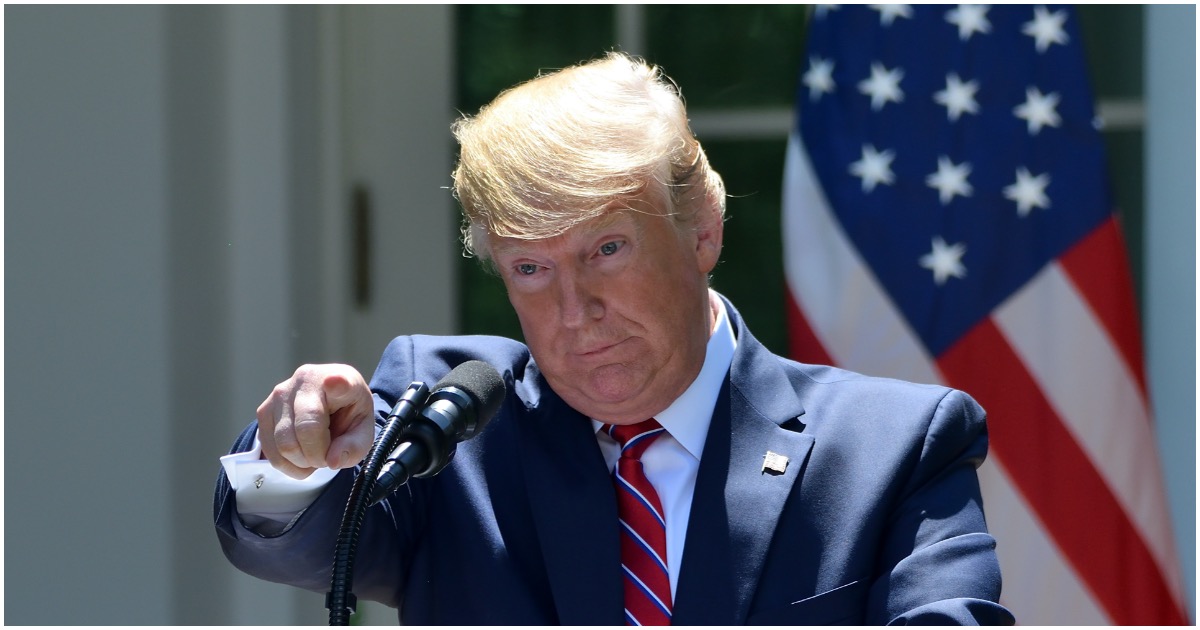 The following article, SCOTUS Ruling Lets Trump Admin Deny Green Cards to Immigrants Who Will Depend on Govt Programs, was first published on Flag And Cross.

When you come to America, you should have to make it on your own without the help of the federal government. That shouldn’t be controversial. After all, you haven’t been paying into the system, so it only makes sense. A Supreme Court ruling on Monday morning regarding immigrants and green cards has some lefties apoplectic. Here’s why, via Wall Street Journal:

A divided Supreme Court allowed the Trump administration to begin implementing rules that make it easier for the government to deny limited-income immigrants residency or admission to the U.S. because they use public-assistance programs or might use them in the future.

The court, in a written order Monday, granted the administration’s emergency request to start enforcing the rules for now, a move that nullifies an order by a federal appeals court that blocked the immigration restrictions while litigation was ongoing.

My father came to America at 17 without a nickel, speaking no English. He grew up to be the proudest American you ever saw. Trump's policy is disgraceful. It is not what America is about. We will defeat him and end his demonization of immigrants and the poor. https://t.co/MibtwOTzEL

This flys in the face of everything our nation of immigrants stands for. McConnell stealing the Supreme court will have long-lasting effects, and this is just one of them. https://t.co/06PXvMTxdn

SMH. Fuck you to every single voter who said “Hillary would be as bad as Trump” and let the GOP control the Supreme Court for a lifetime a https://t.co/R237RVwhyJ

Today, not so much. Not at all, really. Currently, with over 300 million citizens, the U.S. is set.

This video explains how legal immigration growth over the next 30 years will adversely transform the nation.

And about time. Those that work for a living and pay the taxes used to support those that vote for a living are fed up with freeloaders and importing them from across our border is insanity.

Aye….. Caramba…..! How will the mojados be able to buy those shiny Clown rims on their Cheby Suburbans without relying on the Generous Welfaria ….!