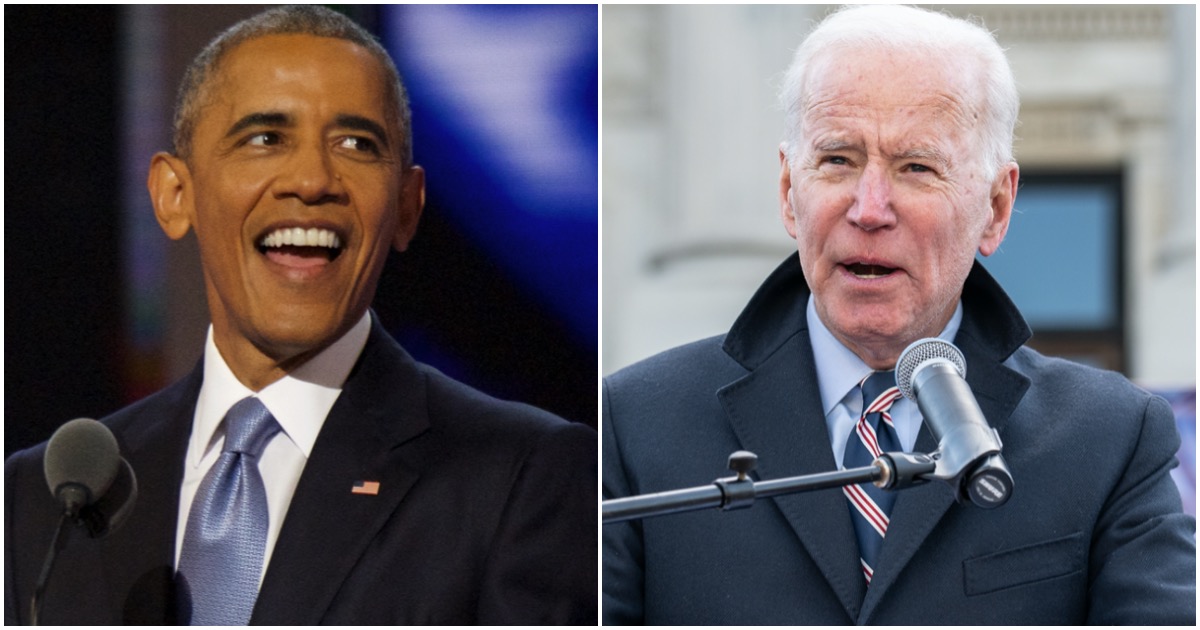 The following article, Trey Gowdy Says Biden & Obama May Be ‘Relevant’ Witnesses During Impeachment Trial, was first published on Flag And Cross.

If people are called to testify during the impeachment trial, how about Joe Biden and Barack Obama? Could you imagine the circus that would create? Enter Trey Gowdy, via Washington Examiner:

Gowdy said, “Part of impeachment is setting a precedent for what’s going to happen in the future.”

He added, “So, if the vice president can make that assertion, then he is relevant as a witness, but so, too, is President Obama, because I would want to know whether or not he had the authority of the president at the time he made that pronouncement that there will be no loan guarantees unless the prosecutor is fired.”

Biden asked here in Washington, Iowa, if he would ever nominate former President Obama to serve on the Supreme Court. “If he’d take it, yes,” Biden says.

Joe Biden called the United Daughters Of The Confederacy “an organization made up of many fine people who continue to display the Confederate flag.”

Joe Biden called the United Daughters Of The Confederacy "an organization made up of many fine people who continue to display the Confederate flag." pic.twitter.com/uWRNUCU4sO

Back in 2014, when Biden was still vice president, he spoke at the U.S. Hispanic Chamber of Commerce. He said illegal aliens are American citizens.

Biden didn’t vote in favor of the raid on Osama bin Laden’s compound in 2011.