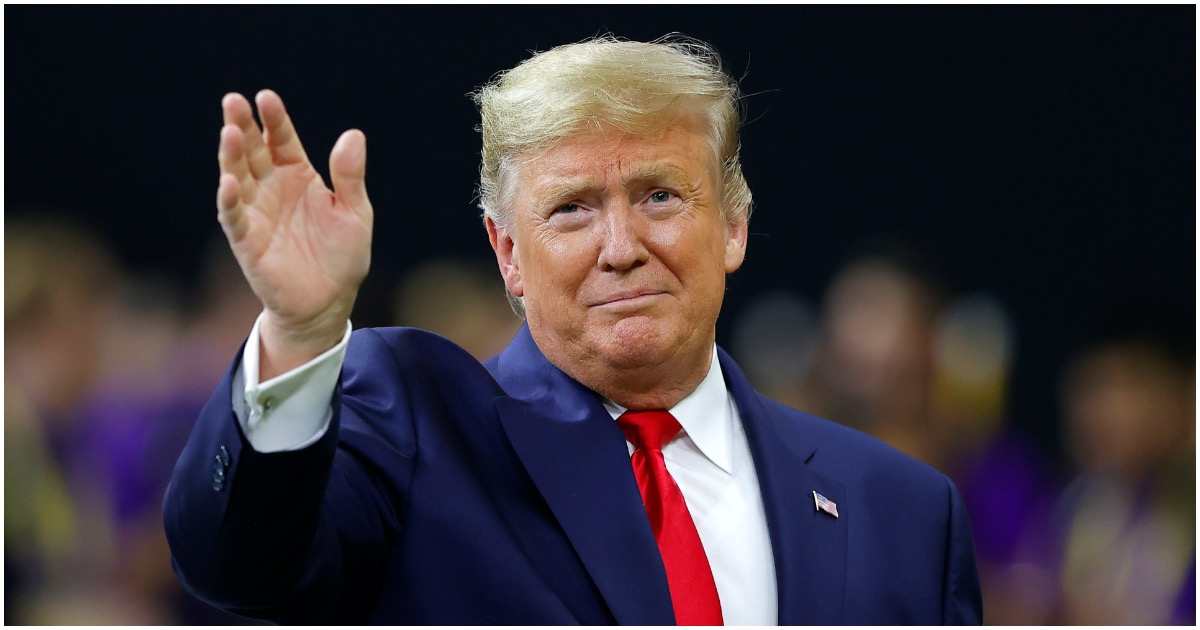 The following article, Trump Endorses Candidate Who Voted Against Him In 2016, Supported Hillary Clinton, was first published on Flag And Cross.

Donald Trump, man of the people. Don’t believe it? Just ask Carlos Gimenez, a man who voted against Trump in 2016. As it turns out, Gimenez has Trump’s full support in 2020. Go figure.

President Donald Trump endorsed a candidate in a key House race on Thursday who previously considered leaving the Republican Party, told Trump to drop out in 2016, and who voted for Democrat Hillary Clinton.

Carlos will win big, very exciting. Great for Florida, great for USA! He has my complete and total Endorsement! https://t.co/6Rd5laSEkV

Trump’s decision to back Gimenez effectively means that he has turned his back on Irina Vilariño, a pro-Trump refugee from communist Cuba who came to the U.S. when she was a little girl and is a highly successful business owner.

Check out this Gimenez quote from 2016…

Continue reading: Trump Endorses Candidate Who Voted Against Him In 2016, Supported Hillary Clinton ...

Have to doubt the intelligence and “intentions” of anyone that voted for hillary…. but then anything is better than the democrat running as his opposition.