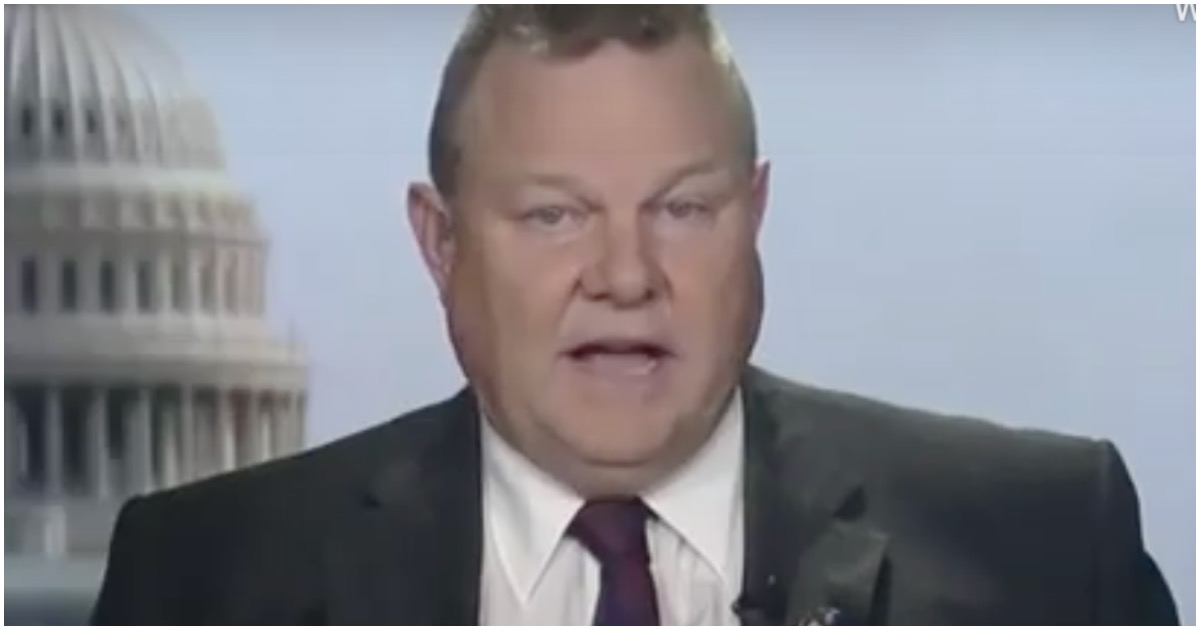 The following article, Flashback: Sitting Dem Senator Threatens to Punch Trump In the Face, Then Calls for Peace, was first published on Flag And Cross.

Dems love to say President Trump’s “rhetoric” leads to harm. Yet, they have no problem saying they literally want to physically assault the most powerful man on the planet.

Where’s the logic? Can liberals even spell “hypocrisy?” From Daily Caller:

Montana Democratic Sen. Jon Tester said Thursday the best way for Democrats to beat President Trump in 2020 is to “go back and punch him in the face” in an interview on MSNBC’s “Morning Joe.”

Tester noted, “I don’t think, even in states where Donald Trump won big, that it did you any good running away from Donald Trump. I think you need to go back and punch him in the face. The truth is this guy is bad for this country.”

Democrats truly believe the words they say and have no comprehension of the term “irony.”

Liberal rhetoric has greatly harmed Americans for a long, long while now, yet they have the gall to slam President Trump for speaking the truth.

Rep. Alexandria Ocasio-Cortez: “His rhetoric is endangering lots of people, this is not just about threats to individual members of Congress, but it is about creating a volatile environment in this country through violent rhetoric that puts anyone like Ilhan … in danger” pic.twitter.com/0GngFvAPaG

Montel Williams is allowed to get away with calling for violence against, well, anyone, simply because he’s not a fan of President Trump.

Democrats and the mainstream media will look the other way on anything so long as you disagree with Trump on everything.

Check out the tweet Montel sent, which he of course deleted:

Calling for cops to tase a conservative white woman, huh?

Our attention has been on the dem morons in the House, wondering how/why they were elected, so we have forgotten that there are some morons in the Senate also, and they seem to be sitting on the dem side of the aisle.

The tolerant Democrats reveal their true face. Best unmasking since the KKK was forced to reveal their faces.