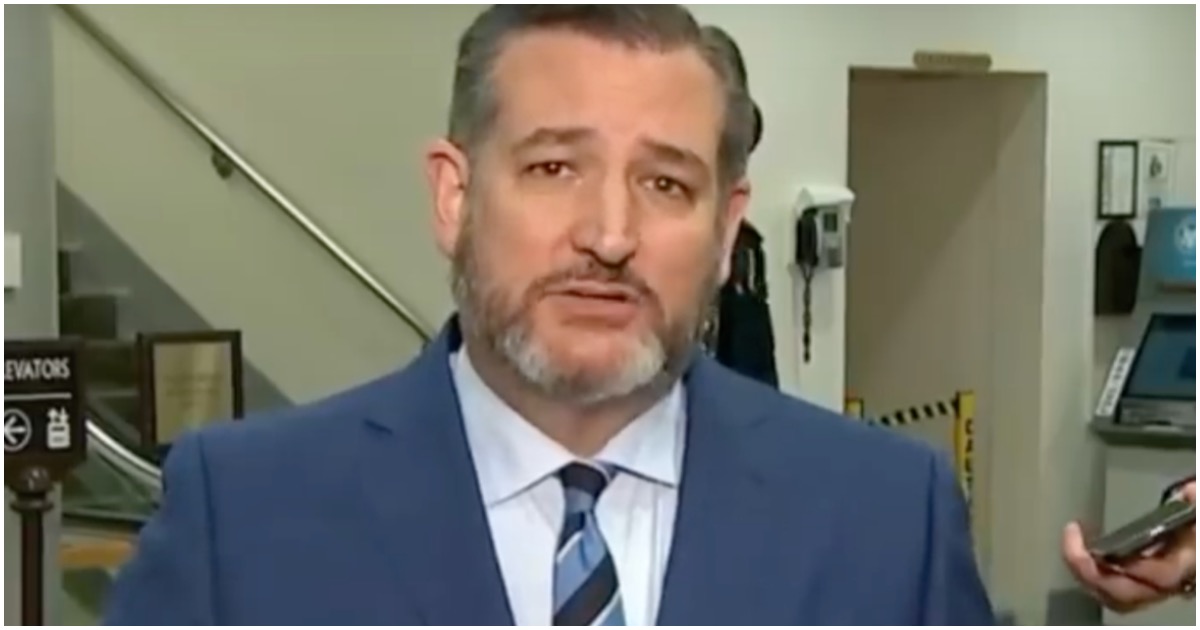 The following article, Cruz Reveals How Dems Made ‘Very Serious Strategic Error’ During Impeachment Testimony, was first published on Flag And Cross.

Texas Senator Ted Cruz, who very well might have been the Republican presidential nominee in 2016 if Donald Trump never ran for office, noticed something during the Senate impeachment trial that not many other people may have noticed. Enjoy, via Daily Wire:

Sen. Ted Cruz (R-TX) said this week that Democrats have made a “very serious strategic error” while trying to bolster their case for removing President Donald Trump from office and that the testimony of 2020 Democratic Party presidential candidate Joe Biden’s son, Hunter Biden, was now needed.

Cruz began, “I think the House managers made a very serious strategic error today. Adam Schiff’s arguments to open the day today directly drew into question Hunter Biden and made not only his testimony relevant, which it already was, but it is now critical because the House Democrats have built their entire case on the proposition that any investigation into Burisma and corruption was a sham, that it was completely debunked.”