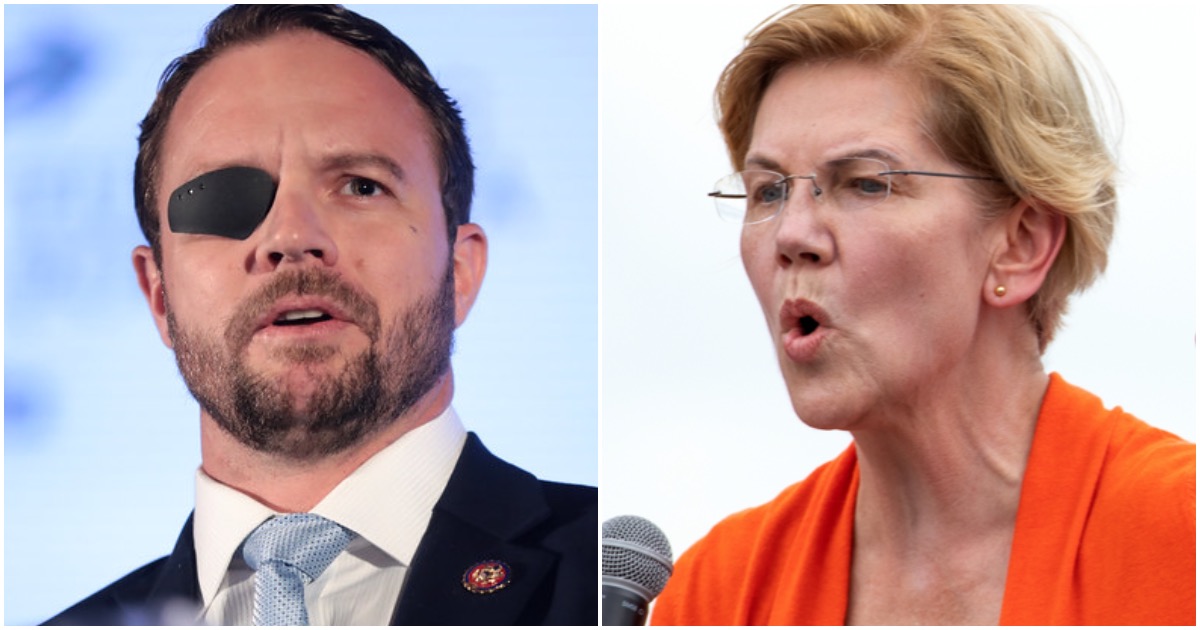 The following article, Crenshaw On Warren Wanting to Cancel Student Debt: It Is ‘The Definition of Buying Votes’, was first published on Flag And Cross.

College students are in a lot of debt. On average, it’s about $29,000 per person. I would know. I’m right there with them, as I am one class short of obtaining a master’s degree. But cancelling student debt and making college free is absolutely ridiculous. It is about personal responsibility.

Students know that when they sign up for classes that they are making a commitment to pay back the borrowed cash if they can’t pay out of pocket. That’s how life works. No free lunch. No handouts.

For radically far-left Democrat presidential candidate Elizabeth Warren to say she want student debt eliminated, it proves she knows nothing about economics. After all, someone will have to pay back the money. And if the students don’t, the taxpayers will. Why is that so hard to understand?

During his time on the show, Crenshaw was asked about a recent exchange between 2020 Democratic presidential candidate Sen. Elizabeth Warren (D-MA) and a voter who confronted the candidate over her student debt cancellation policy proposal.

Crenshaw said, “He’s asking the question that a lot of Americans would like to ask Elizabeth Warren, and Bernie Sanders, and everybody who’s offering to cancel student debt. It’s a false sense of compassion that they’re offering. They always cloak their policies in compassion, but it’s a lie. This isn’t fair. It’s not fair to take from other people and give to someone else just because you want their votes. That’s the definition of buying votes.”

The Texas Rep. added, “Oh, it absolutely is. If you look to the pandering that these Democratic candidates do, it’s always about getting votes. We’re going to give you something, in return, we want your votes, we want your support – and that’s exactly what they’re doing.”

When I was elected to the Senate, I used every opportunity and tool available to ease the burden of student debt. I fought to lower interest rates, refinance loans, and hold loan servicers and debt collectors accountable for breaking the law and hurting borrowers.

Which clause of the Constitution gives a President the authority to give away a trillion $ w/o Congress? And if you like this policy, how would you feel if/when a GOP president does it for something you don’t like? Here’s a better idea: follow the Const & don’t be a dictator. https://t.co/HT5pTEXxGp

Continue reading: Crenshaw On Warren Wanting to Cancel Student Debt: It Is ‘The Definition of Buying Votes’ ...

“buying votes?” But of course the dem’s campaign promises of “free stuff” if we vote for them is buying votes and they intend on raising our taxes and using that tax money to pay for those votes. Doesn’t sound like a good deal for those that work for a living as opposed to those that merely vote for a living.