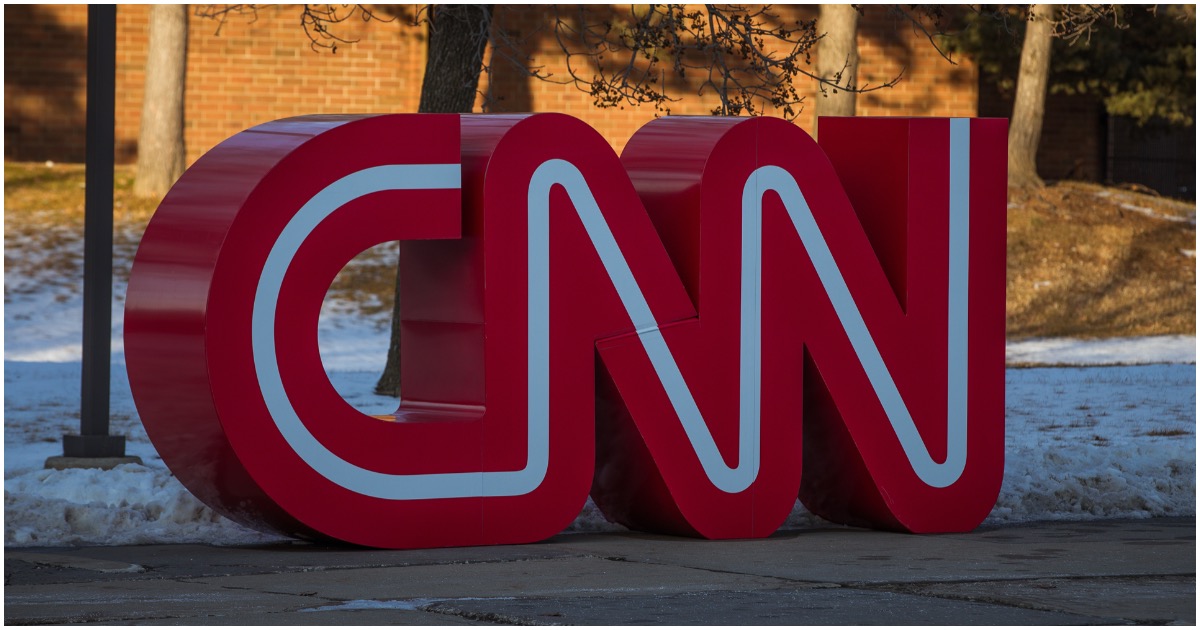 The following article, CNN Analyst Tweets Convo Between GOP Senators, It Goes Viral, Then Admits He Made It Up, was first published on Flag And Cross.

If this tweet from Joe Lockhart never went viral, what are the odds he would’ve admitted it was all a big joke? Slim to none? Zilch? No chance in the world? Quite possibly.

However, this ridiculous tweet from a man covering the impeachment of President Donald Trump ruffled quite a few feathers – and it isn’t hard to see why. Joe should feel pretty silly.

Overheard convo between two Republican Senators who only watch Fox News. "is this stuff real? I haven't heard any of this before. I thought it was all about a server. If half the stuff Schiff is saying is true, we're up shit's creek. Hope the White House has exculpatory evidence

Here’s where he admits it was a lie:

Ok maybe I made up the convo, but you know that's exactly what they're thinking.

Everyone relax. This is satire. Satire to make the point that Senators that are deciding the President's fate who only watch Fox News have never heard this stuff before. Because Fox is part of the coverup. https://t.co/ktCxCg1Irt

Well，that’s pretty irresponsible from someone with a verified check mark.

Funny, I know more about all this BECAUSE I watch Fox… see, I get to hear both sides, not just yours. If you also pulled your head out of your own wind tunnel, you would know the GOP Senators are thinking no such thing.

But then, maybe you DO and like lying to your followers

Joe please be better than this. We have enough people in media who aren’t right now. We depend on those who are even more now.

Democrats have made this ok now. Media never retracts their false stories.

Probably should delete the entire thing because it's already spreading and people are believing it.

Irresponsible and unhelpful. Please be better.

This is actually outrageous. If a Daily Caller reporter did something like this, CNN would run entire segments about “right-wing disinformation.”@joelockhart, you are a hack. pic.twitter.com/kXHjJGQMVL

You would think someone who's attempting to cover Trump's impeachment trial seriously wouldn't willingly mislead his audience and spread disinformation in a sad attempt at satire. https://t.co/B7L8E5HaiH

Of course Jennifer Rubin retweeted this. She's the Queen of Fake news.

Joe, could you — and hear me out — maybe *not* “make up” convos? Seems like it’s been a bit problematic as it relates to public discourse.. Thanks.

Continue reading: CNN Analyst Tweets Convo Between GOP Senators, It Goes Viral, Then Admits He Made It Up ...

cnn is trying so hard to beat out msnbc to be the most fake news agency in America. Both are so entrenched within the democrat political party that they would not recognize real news if they fell over it.

buy zithromax online without a prescription