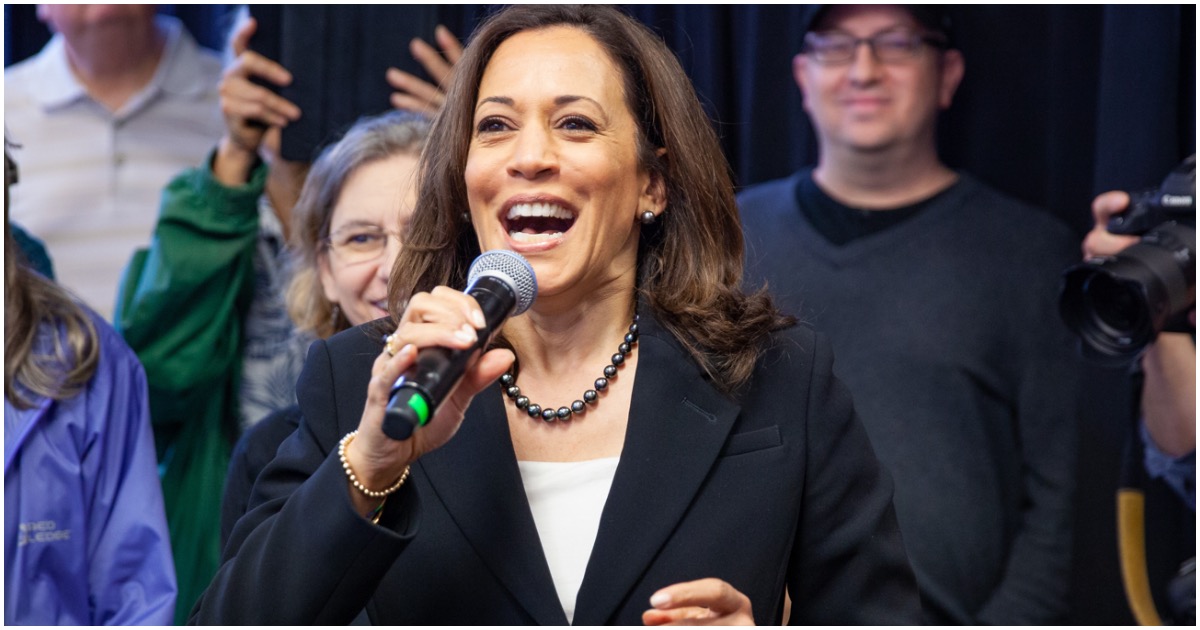 The following article, Flashback: Kamala Refuses to Rule Out Sending Officers to Homes to Confiscate Guns (Watch), was first published on Flag And Cross.

If Kamala Harris becomes president, say goodbye to most of the First Amendment and all of the Second. Democrats will find loopholes. Check out the latest from the radically far-left California senator…

When asked by the Washington Examiner if her plan would include legal gun owner databases or gun confiscation via law enforcement visits to residents who own banned firearms, she replied, “I’m actually prepared to take executive action to put in place rules that improve this situation.”

Kamala noted, “I also have as part of my background and experience working on this issue, when I was attorney general [of California], and we put resources into allowing law enforcement to actually knock on the doors of people who were on two lists — a list where they had been found by a court to be a danger to themselves and others.”

She continued, “They were on a list where they were precluded and prohibited from owning a gun because of a conviction that prohibited that ownership. Those lists were combined and then we sent law enforcement out to take those guns, because, listen, we have to deal with this on all levels, but we have to do this with a sense of urgency.”

Harris is quite the cut-up.