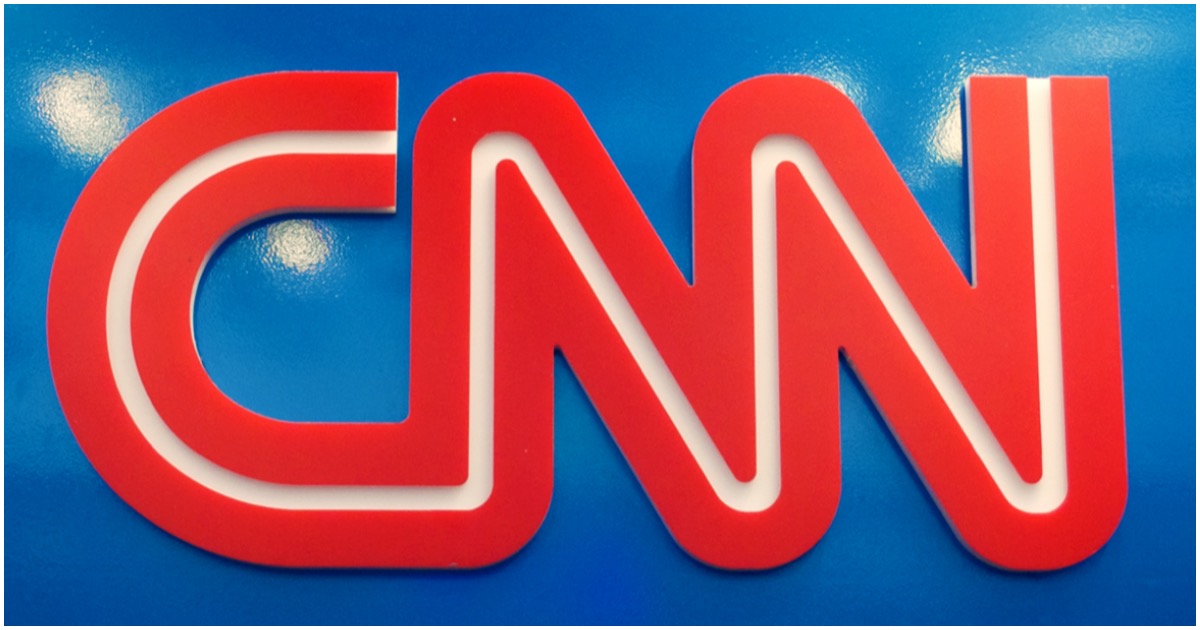 The following article, CNN Reports That Lev Parnas Spoke With Trump, But He Just Admitted He Never Did (Details), was first published on Flag And Cross.

Out of nowhere, after the House of Representatives had voted to impeach President Trump, Lev Parnas appears as if a stripper from an oversized birthday cake. How did that come about? About why is CNN reporting something that even Parnas himself is denying?

Indicted businessman Lev Parnas said he did not speak directly with President Trump about a pressure campaign against Ukraine that sought to benefit Trump politically, despite earlier reports to the contrary.

Last November, CNN reported that Parnas told close associates he had spoken to Trump. “At one point during the party that night, Parnas and Fruman slipped out of a large reception room packed with hundreds of Trump donors to have a private meeting with the President and Giuliani, according to two acquaintances in whom Parnas confided right after the meeting,” CNN wrote.

Parnas allegedly aided Giuliani in a campaign to pressure Ukraine to investigate former Vice President Joe Biden and his involvement in a potential abuse of power to protect his son, Hunter, from an investigation into some rather shady business dealings.

Parnas has also handed over some documents and messages to the House Intelligence Committee that includes more detailed information about the “pressure campaign” which also includes a letter Giuliani sent to Ukrainian President Volodymyr Zelensky.

The letter seems to indicate that Giuliani was acting at the direction of the president.

The president commented on this by denying he knew anything about the letter and claimed not to know Parnas.

Continue reading: CNN Reports That Lev Parnas Spoke With Trump, But He Just Admitted He Never Did (Details) ...

And where did the dems find parnas, perhaps in the trunk of one of the cars where they always seem to find more democrat ballots when their candidate is losing?