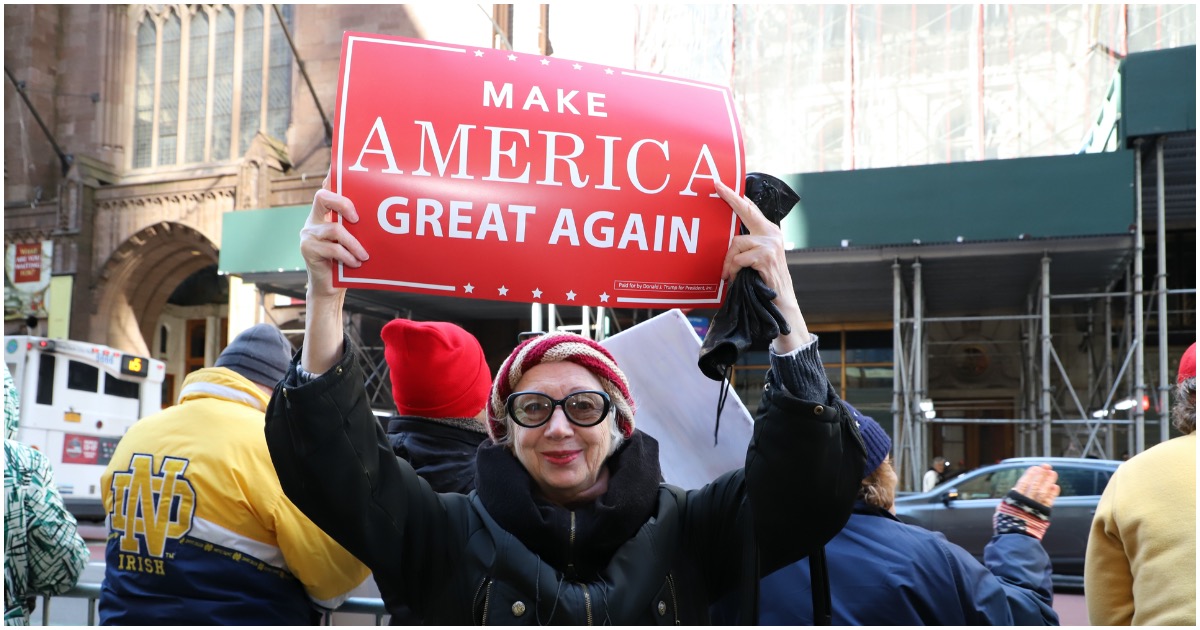 The following article, Dental Assistant Fired From Job for Making Pro-Trump Comment On Her Social Media Account, was first published on Flag And Cross.

That’s right, folks. Cancel culture has made its way into the real world and is no longer merely reserved for celebrities who lose out on roles due to statements from decades past. What are things coming to?

What a shame. Here’s the story, via Milwaukee Journal-Sentinel:

Before Robyn Polak attended President Donald Trump’s Jan. 14 rally in Milwaukee, she expressed her support for him on Facebook by posting a “MAGA 2020” comment on a news story about the visit.

She said that comment, and possibly a few others like it, got her fired from her job.

Polak, a South Milwaukee resident who was the only dental assistant at Precision Dental MKE, 6203 S. Howell Ave., said someone found out where she worked, went on her employer’s Facebook page and posted a negative review. The person did not recommend the dental office saying “employees spouting [sic] racist comments on Facebook.”

Polak said she didn’t have any interactions with the person who posted the review but was told they had “trolled others before.”

Stuff like this will continue to happen so long as the mainstream media and people like Bernie and AOC remain silent. But they aren’t about to speak up.

They want a revolution.