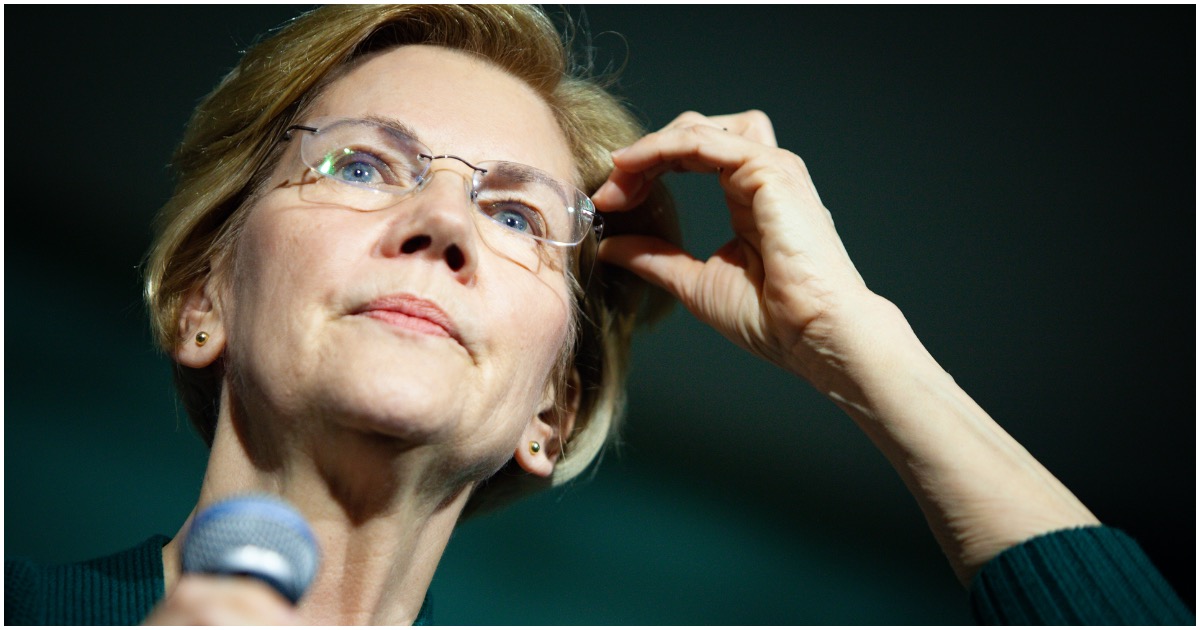 Elizabeth Warren is as big a liar as former Houston Astros manager A.J. Hinch. The difference is that Warren hasn’t yet been called on her BS. Until that happens, the senator from Massachusetts will continue to make herself look like a punk.

On Tuesday, Senator Elizabeth Warren (D-MA) , growing more and more desperate as she slides down the polls in the Democratic presidential race, offered a plan that was bludgeoned by Senator Ted Cruz (R-TX) once he got wind of it. Warren suggested that on the first day in office after she were elected president, she would cancel student loan debt for up to 42 million Americans and simply ignore what Congress had to say about it.

As The Washington Examiner reported, “The Democratic presidential candidate said, in a plan released Tuesday, that she would direct her secretary of education to “compromise and modify” federal student loans consistent with her plan to cancel up to $50,000 in debt for 95% of student loan borrowers.”

When I was elected to the Senate, I used every opportunity and tool available to ease the burden of student debt. I fought to lower interest rates, refinance loans, and hold loan servicers and debt collectors accountable for breaking the law and hurting borrowers.

Which clause of the Constitution gives a President the authority to give away a trillion $ w/o Congress? And if you like this policy, how would you feel if/when a GOP president does it for something you don’t like? Here’s a better idea: follow the Const & don’t be a dictator. https://t.co/HT5pTEXxGp

David Herring, brother of Sen. Elizabeth Warren, said he is “furious” to learn the Massachusetts Democrat called their father a janitor on the campaign trail.

“According to a family friend, David has disagreed with the way Warren calls herself the daughter of a janitor as she describes the work he found after losing a job as a salesman after his heart attack,” the Boston Globe reports.

Ultimately, this is exactly how you know Elizabeth Warren (D-MA) will never be president.

Not only is she not likable but she’s simply a bore. Nobody cares what she has to say.

Those campaign promises of more & more “free stuff” are nothing more than corrupt politician’s desperate attempt to “buy votes” from desperate potential voters.

Here is a thought. The day after she tried to do that, all of us who payed our student loans find a lawyer and file lawsuits demanding re-imbursement for our payments. Fair is fair!