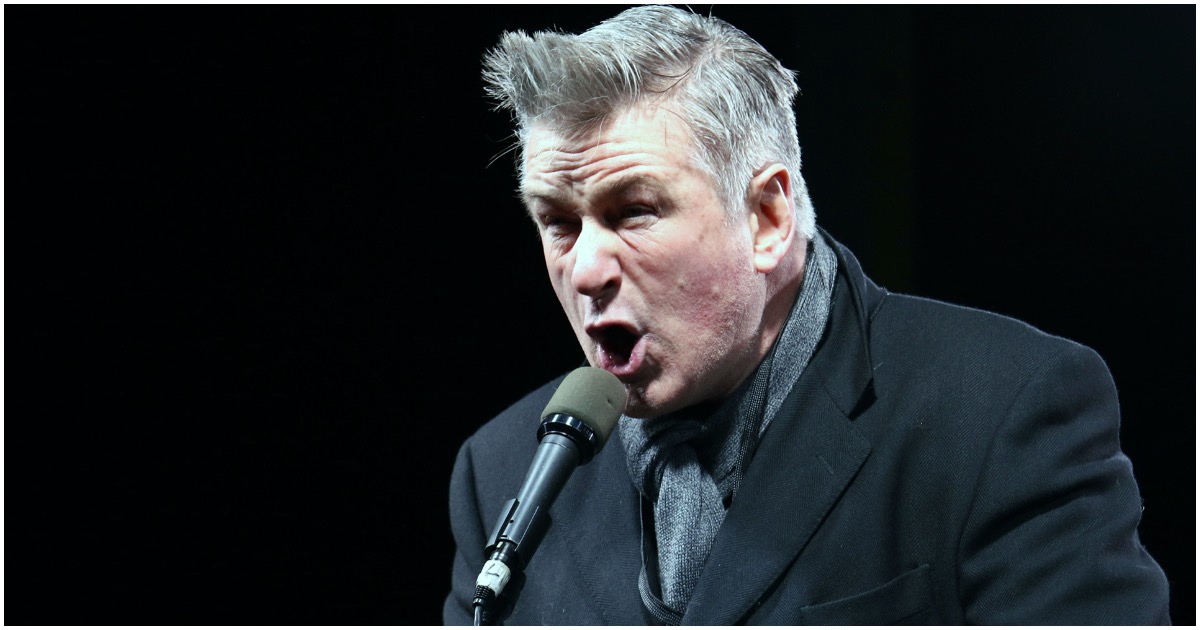 The following article, Trump Supporters Are Responsible for ‘Near Moral Collapse’ of the United States, Says Alec Baldwin, was first published on Flag And Cross.

You should be laughing after reading that headline. Hollywood goofball Alec Baldwin knows very little of which he speaks, but he honestly believes what he says is on-point.

What more do you need to know about the Democrat Party? They are cool with killing unborn babies, ripping up the Constitution, tossing Christianity out of America and forcing more and more government regulation down the throats of each and every Americans, but Republicans are responsible for the nation’s “moral collapse?”

Baldwin might portray President Trump once a month on “Saturday Night Live,” but he legitimately thinks he could beat POTUS in the 2020 presidential election.

In fact, it would be “so easy” to defeat Trump.

ABC quietly announced on Election Night that “The Alec Baldwin Show” would move from its prestigious timeslot on Sunday evenings to a less desirable Saturday night spot, amid disappointing ratings and negative media attention surrounding the hot-headed thespian.

Repeats of “Shark Tank” will replace Baldwin’s beleaguered talk show on Sunday at 10 p.m. “The Victoria’s Secret Fashion Show Holiday Special” and “The Sound of Music” will also air on Sunday nights. “The Alec Baldwin Show” returns Dec. 8 in its new timeslot — 10 p.m. ET on Saturdays.

Ultimately, Baldwin seems to have been in the wrong and now he’ll have to pay the price.

Although, being a celebrity he’ll probably get off with nothing more than a slap on the wrist so long as he apologizes on one of the major social media outlets.

That’s the world we live in.

Is it what it is.

Let’s hear your thoughts on this anti-Trump critic.

When we look at the baldwin moron we know who is the enemy of America, and it’s not the Trump supporters.

If it was not for Saturday night, he would be out of work. Why? Because he is a mediocre actor at best.

I am a President Trump supporter! I 100% appreciate having a true patriot in the Whitehouse. I do not support A-hole Baldwin. He is on his last rodeo. He is washed. Up in EVERYTHING he has ever attempted. Pitching a tantrum about President Trump is his last ditch attempt at relevance. He will fail at that also.