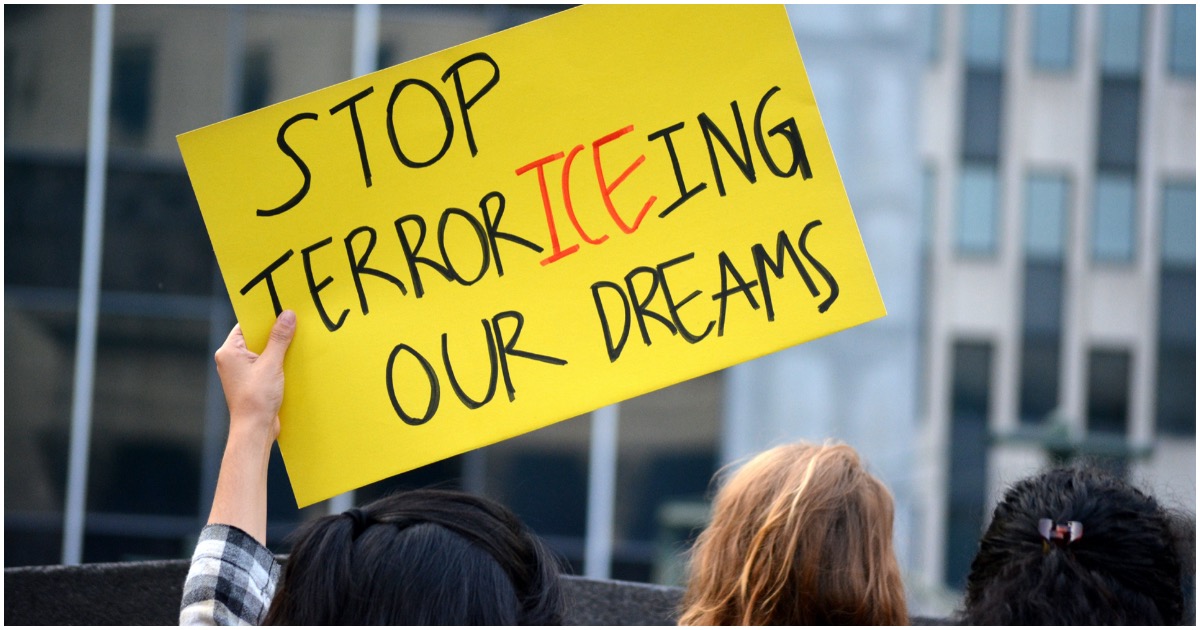 It is exactly reasons like this why Donald Trump is president. The left has still to figure that much out, or they just don’t care. Both can be true but which is more likely? Take your time. Think it over.

It begs the question, though…why aren’t Democrats fighting for the release of illegal aliens who identify as Americans? Or birds who think they are dogs? Or potatoes that think they’re plumbs?

It’s just all so crazy. Until Dems change their harmful ways, stuff like this will continue to happen. Check it, via The Hill:

House Democrats plan to call on a key immigration agency to release all transgender people who are currently being detained, arguing that the U.S. has failed to follow guidelines to protect individuals who face more perilous conditions in detention than other migrants.

The letter cites research articles from the Human Rights Campaign, Amnesty International and the Center for American Progress in arguing that due to their gender identity, transgender migrants are more likely to face “the pervasive use of solitary confinement” and that they are “97 times more likely to be sexually victimized” compared to “their cis-gender and straight counterparts in detention.”

Under the fiscal 2020 Department of Homeland Security appropriations bill, ICE is directed “to limit the detention of individuals who self-identify as transgender to facilities,” which points back to the 2015 memo. The exception, according to the text, is if “the individual has voluntarily declined placement in such a facility after being informed of the opportunity to do so.”

Democrats don’t hear themselves when they talk.

If they did, they wouldn’t talk so much.

Acting Customs and Border Protection (CBP) Commissioner Mark Morgan directly pointed to the rhetoric coming from the Democratic Party as being responsible for Saturday’s far-left terrorist attack on an Immigration and Customs Enforcement (ICE) facility in Tacoma, Washington.

CBP chief Mark Morgan responds to the attack: “Why is this happening? We know why it’s happening. The rhetoric that’s out there from our own elected leaders”

CBP chief Mark Morgan responds to the attack: “Why is this happening? We know why it’s happening. The rhetoric that’s out there from our own elected leaders” pic.twitter.com/vs9k7kkpad

Sure we can release them. Back in their country of origin.

Yeah, the democrats want all illegals released into America, but have to promise to vote for democrats in our elections. Why else would dems/liberals also travel south to encourage foreigners to “come on up” and here’s how to get by the Border Patrol.

All illegal aliens would claim to be trans gender. Wonderful idea.

Demanding for their freedom will not be an option for ICE. We know how the agency is being run so it’s impossible to release the undocumented immigrants.