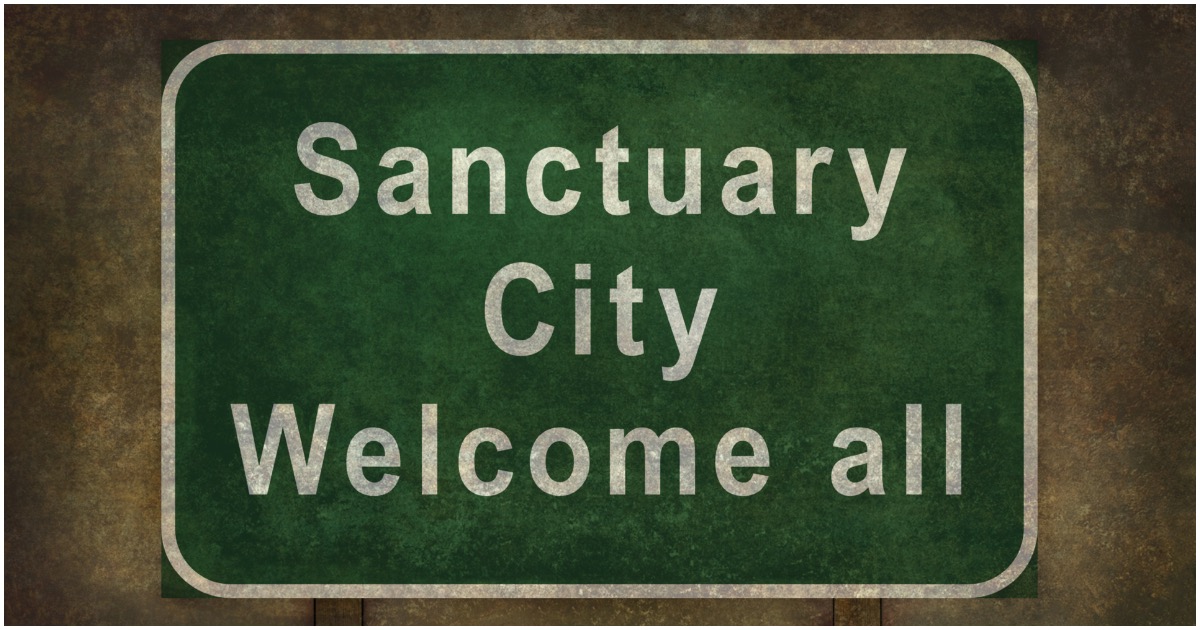 The following article, One Sanctuary County Released 1,000 Undocumented Immigrants With Criminal Records In 2019, was first published on Flag And Cross.

Uninformed liberals still don’t understand why sanctuary cities and/or counties are bad news. They don’t care to know. They just think it’s noble to be kinder to illegal aliens than American citizens because we have it too good here in the U.S. What nonsense. Check out what happened in Illinois in 2019, via Breitbart:

“The most concerning issue about working in an area that refuses to cooperate with ICE is not only that we do not know which criminal aliens are being released from custody, but the public doesn’t know either,” ICE official Henry Lucero said in a statement.

Back in April 2019, then-Chicago Mayor Rahm Emanuel said America is a “sanctuary country.”

What President Trump fails to understand is that America is a sanctuary country. Small, medium & large cities across the nation are suddenly & rapidly identifying as sanctuary cities because of the abandonment of Americans values, ideals & cultural destiny under Trump’s watch.

What President Trump fails to understand is that America is a sanctuary country. Small, medium & large cities across the nation are suddenly & rapidly identifying as sanctuary cities because of the abandonment of Americans values, ideals & cultural destiny under Trump’s watch. pic.twitter.com/hPzqgOefiw

They are doing so to get votes, undermine the police, and turn our country into a third world nation, run by Democrats. We welcome immigrants, legal ones. You guys want illegal immigrants and no border.

I pray Trump drops bus loads and bus loads of illegals to you and Pelosi and the rest of you lawbreakers to your beautiful sanctuary.

As a pre-eminent sanctuary city, exactly how many migrants is Chicago prepared to accept this year, in order to prevent separating families and keeping kids in cages?

Notice how the Mayor didn't say bring them to Chicago? lol liar and hypocrite, bet the low income communities can't wait to get poorer, compete for jobs against people who will work for less then get our tax money to send their kids to school.

Well then if that's your take on it let's remove quotas and let everyone in from any country. See how many US citizens go along with it.

A sanctuary country with immigration laws that are undermined by the policies of sanctuary cities.

What’s your point, oh long winded one? You ask for these people. You demand they be allowed to enter. Now you don’t want them brought here? Hypocrite. Enjoy your retirement, you hack. #Chicago #SanctuaryCities

Rahm you’re an idiot. America is a republic founded with a constitution and laws. Those who enter America without permission are ILLEGAL ALIENS. Do you not know the meaning of ILLEGAL.

I must have missed the part when you went to the voters to ask if they wanted to be a Sanctuary City. Wonder what the results would be if you asked the taxpayers if they wanted to have their taxes raised to support more illegal aliens?

Just start building a wall around the county, and let them fend for themselves!!! Screw them!!!