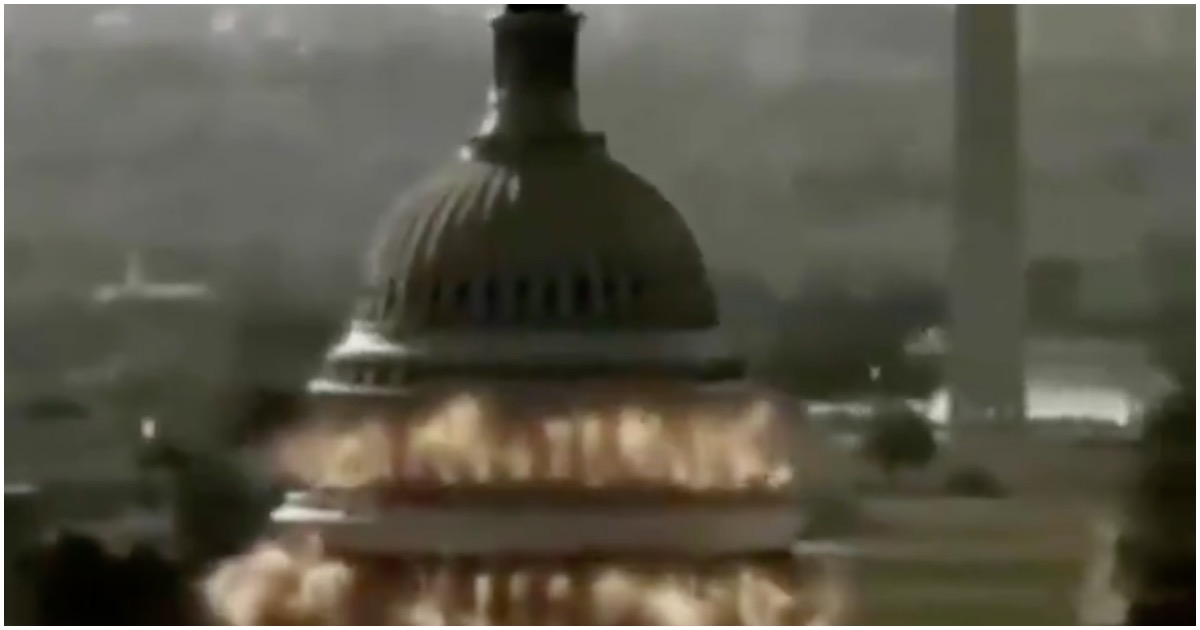 Why does Iran do stuff like this? Why not just do right by their people, instead? So silly. It’s as if they are so obsessed with America to the point that they wish they were America. They are basically a country with leaders who are nothing more than Mean Girls. From Michael Savage:

This week Iran released a short film “Hard Revenge” where Iranian operatives blow up the US Capitol Building and kill President Trump in the White House.

The film shows the top of the US Capitol Building getting blown up.

You know the regime in #Iran is utterly weakened & desperate when their propaganda machine produces short films literally portraying an attack on the White House & Congress, and killing Trump & Netanyahu.

Me:
While we must be alert about Tehran's threats, the mullahs are weak. pic.twitter.com/xhcosbMzsb

Michael Moore is so deluded that the man sent a letter to Iran, the world’s leading state sponsor of terror, apologizing for President Trump taking out one of the world’s top terrorist.

Ain’t that something? To him, Trump is the bad dude for doing something previous presidents should’ve done.

Also, you address your message to Ayatollah Khomeini of Iran. That guy died on the 3rd of June 1989. Your whole tweet and message is a mess from start to finish. The current Ayatollah is Khamenei and he has a Fatwa against Music—which you play for him at the start. What a fail… https://t.co/CQveU1yLuJ

During an interview, Moore suggested amending the Constitution so freshman Democrat Socialist Alexandria Ocasio-Cortez could run for president before the age of 35.

Alexandria Ocasio-Cortez has to wait 6 years to run for president, but Michael Moore wants to amend the Constitution so she can run next year.

Claiming even the MSNBC cameraman could beat Donald Trump, the socialist filmmaker said the discussion needs to be about who can “crush” the President in 2020.