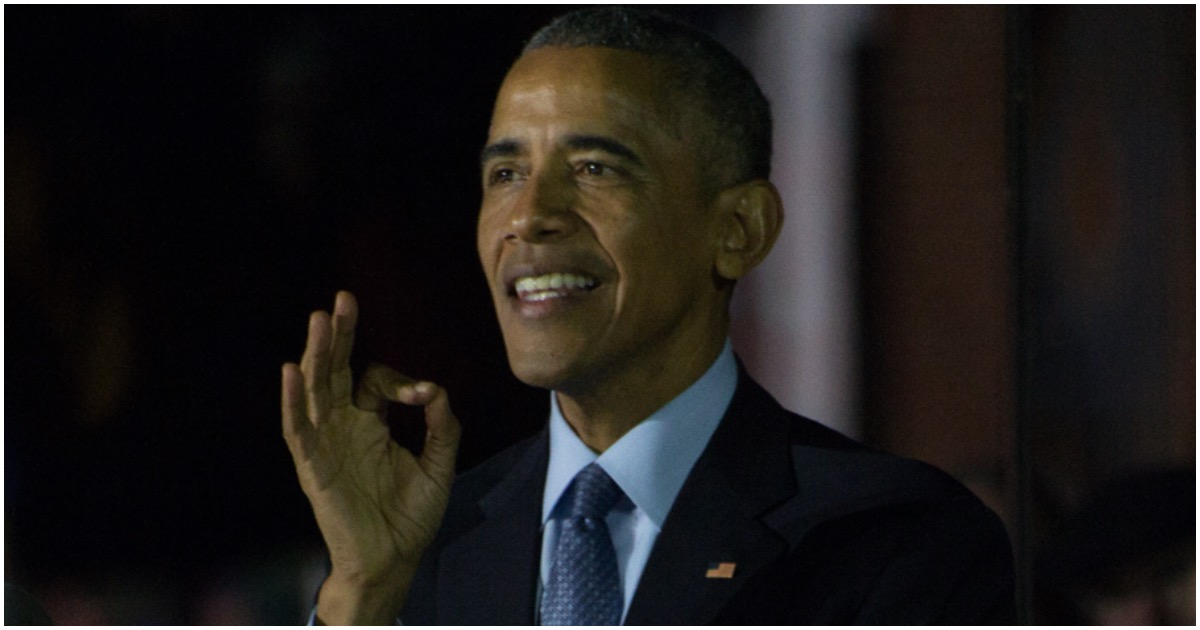 The following article, ICYMI: Obama’s White House Guest Was the Leader of Attack On U.S. Embassy In Baghdad (Photos), was first published on Flag And Cross.

Barack Obama was the greatest president who ever lived to people who don’t follow politics or who live outside of America. Yes, I believe I’m hilarious. At the end of the day, though, facts don’t lie and Obama has a ton of negatives going against him. But I’m not reinventing the wheel, here. You already knew that to be true.

So then, why isn’t the mainstream media calling out Barack for hosting the leader of the attack at the U.S. embassy in Iraq as a guest at the White House, years ago? Perplexing, to say the least.

Oh, right. The MSM loves them some Barack and will do anything and everything to keep his name out of the mud, despite such a horrifying resume while POTUS. Got it.

The leader of an Iran-backed US embassy siege in Baghdad was welcomed to the White House by Barack Obama eight years ago before becoming Tehran’s ‘point man’ in Iraq.

Hadi al-Amiri was Iraq’s minister of transport under then-Prime Minister Nouri al-Maliki and stood in the Oval Office as part of Maliki’s delegation on a visit to the White House in December 2011.

On Tuesday, al-Amiri was among those leading the charge against the US embassy in Baghdad when it was stormed and set alight by pro-Iran militants. US Secretary of State Mike Pompeo shared a photograph of Amiri amid the rioters, condemning him as an ‘Iranian proxy,’ and calling those shoulder-to-shoulder with him ‘terrorists.’

The head of a leading pro-Iran Shia faction, Amiri exerts great power within Iraq’s state-sanctioned Popular Mobilization Forces (PMF) and was highlighted by Pompeo among three other men as the ringleaders of the siege. 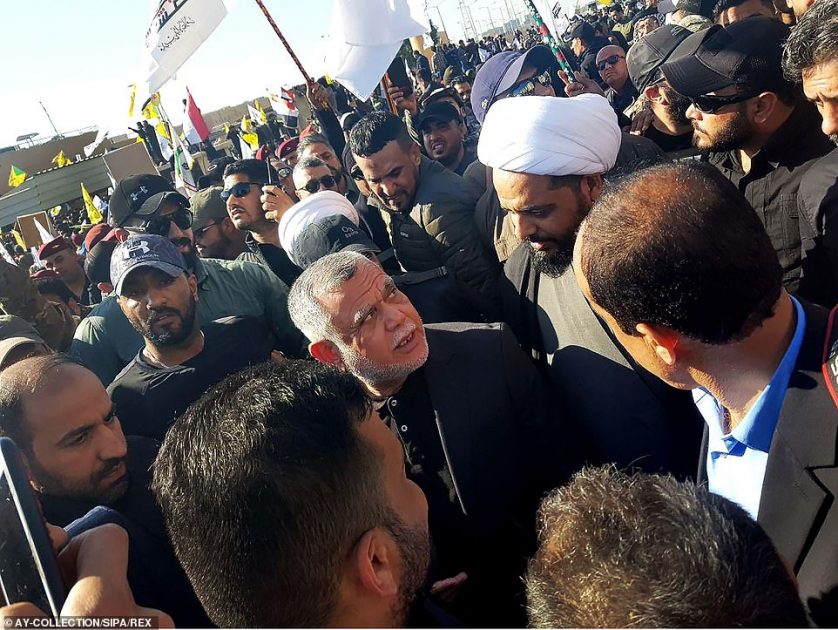 Are there really people out there that find it “news” that obama entertained America’s enemies while he was in charge of America?

You can bet that the defrocked 1st queer even sent the Iranian guest off to kill Americans with a Lucky-Juicy Lip-Lock…. Wad of Cash…Tossed-Salad & and a Reach Around….!