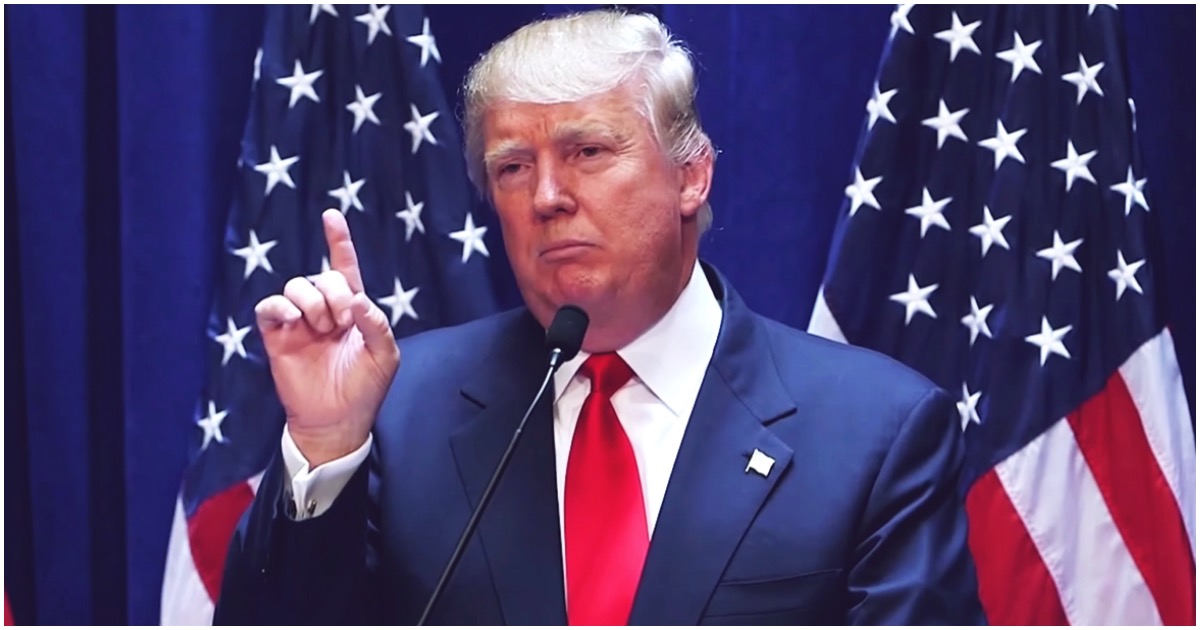 The following article, Trump Tweets — ‘All Is Well!’, was first published on Flag And Cross.

How would the Trump administration respond after learning that Iran was behind missile attacks aimed at US forces in Iraq? Well, we now know the answer.

At the end of the day, no Americans were killed. Therefore, team Trump appears to be cool – for now. If even one American was killed, though, you can imagine WWIII would’ve begun on Tuesday night – given that Russia, China and other nations might’ve joined with Iran, forcing Israel, South Korea, and others to give the U.S. a boost. Not that we’d need it. But it’s nice knowing your friends are willing to help out. No thanks to Canada, though. They moved a bunch of troops from Iraq to Kuwait after learning of the missile attacks. Thanks, Justin.

All is well! Missiles launched from Iran at two military bases located in Iraq. Assessment of casualties & damages taking place now. So far, so good! We have the most powerful and well equipped military anywhere in the world, by far! I will be making a statement tomorrow morning.

All is well! Missiles launched from Iran at two military bases located in Iraq. Assessment of casualties & damages taking place now. So far, so good! We have the most powerful and well equipped military anywhere in the world, by far! I will be making a statement tomorrow morning.

US military official & sr admin official tell @rabrowne75 and @PamelaBrownCNN that the *initial* assessment is that the Iranian missiles struck areas of the al-Asad base not populated by Americans though US is awaiting daylight to get a full assessment. Iraqi casualties reported.

Before POTUS met with national security team people, here’s some stuff that was mentioned…

IRGC reporting that a 2nd wave of missiles has been launched.

Another footage shows the Iranian missiles hit the Ayn al-Assad base in #Iraq.
It seems the #US base there turned into ashes!#HardRevenge #SevereRevange #Iran #IRGC pic.twitter.com/aIToLMSew2

No US casualties reported yet, says US official. A total of 15 Iranian missiles hit al Asad and Irbil. 10 struck al Asad and only 1 hit Irbil. 4 blew up in flight. US was tracking the launches and personnel at the bases had advanced warning, giving them time to take cover.

Iran making threats of mass escalation. To attack more bases in Iraq. To unleash Hezbollah. To unleash shiite militias in Iraq. To attack Israel and Dubai. Making it clear it is ready for a widespead campaign if this escalates further with a US response.

Ultimately, don’t sleep on this Iran story. It could be a very big deal that may or may not cost Trump the 2020 election. No joke.