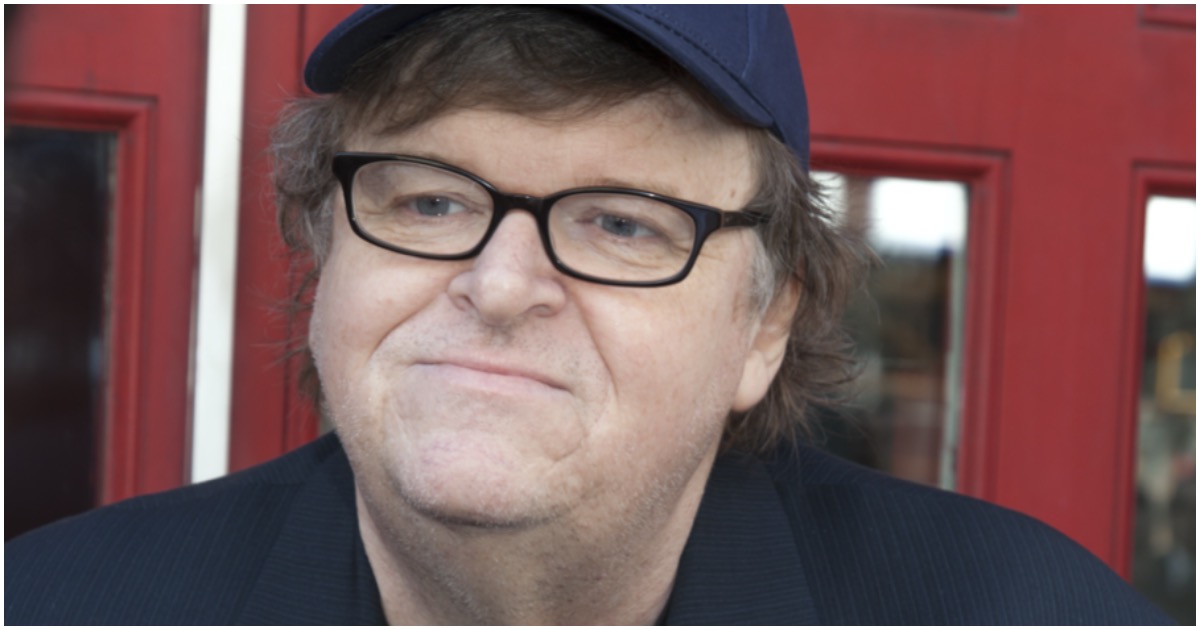 The following article, Michael Moore Sends Letter to Iran Saying Dems Will Vote Trump Out of Office In 2020, was first published on Flag And Cross.

Michael Moore is so flippin’ deluded that the man sent a letter to Iran, the world’s leading state sponsor of terror, apologizing for President Trump taking out one of the world’s top terrorist’s. Ain’t that something? To him, Trump is the bad dude for doing something previous presidents should’ve done.

Also, you address your message to Ayatollah Khomeini of Iran. That guy died on the 3rd of June 1989. Your whole tweet and message is a mess from start to finish. The current Ayatollah is Khamenei and he has a Fatwa against Music—which you play for him at the start. What a fail… https://t.co/CQveU1yLuJ

During an interview, Moore suggested amending the Constitution so freshman Democrat Socialist Alexandria Ocasio-Cortez could run for president before the age of 35.

Alexandria Ocasio-Cortez has to wait 6 years to run for president, but Michael Moore wants to amend the Constitution so she can run next year.

Claiming even the MSNBC cameraman could beat Donald Trump, the socialist filmmaker said the discussion needs to be about who can “crush” the President in 2020.

You are as stupid as you are fat!

Lumpy Ball Of Lard has petitioned the Pope to Canonize Soleimani to Saint Soleimani…! Patron Saint to democrat loonz….!