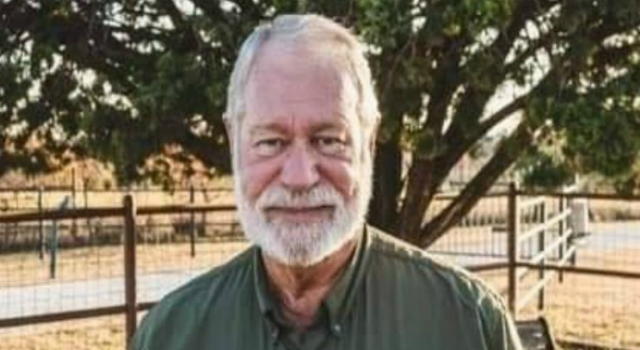 The following article, Man Who Put An End To Texas Church Shooter Is Running For Office, was first published on Flag And Cross.

Once again, a crazed maniac with a gun walked into a church and attempted to take out as many people as possible, but thanks to the swift actions of a few heroes — good guys with guns — the man was put down before he could do a whole lot of damage.

Unfortunately, several people did die during the attack, but things would have been a whole lot worse if not for the actions of Jack Wilson, 71, who shot and killed the gunman in West Freeway Church of Christ in Tarrant County, Texas. Wilson was an on duty volunteer security officer at the time.

The fact Wilson’s aim was so judicious and on point is not at all a surprise when you check out his background. Wilson is the former president of On Target Firearms Training Academy and also worked as a deputy sheriff.

Oh, and he’s currently running for the office of county commissioner for the third precinct.

In a post to his campaign page, Wilson addressed the church shooting and requested prayers for the victims and their families.

“I just want to thank all who have sent their prayers and comments on the events of today. The events at West Freeway Church of Christ put me in a position that I would hope no one would have to be in, but evil exist and I had to take out an active shooter in church,” Wilson wrote.

He added, “I’m thankful to GOD that I have been blessed with the ability and desire to serve him in the role of head of security at the church. I am very sad in the loss of two dear friends and brothers in CHRIST, but evil does exist in this world and I and other members are not going to allow evil to succeed. Please pray for all the members and their families in this time. Thank you for your prayers and understanding.”

Wilson is a conservative and has made it clear he’s a big supporter of President Trump, writing, “I totally stand by President Trump. Please be sure you are registered to vote and please vote. The survival of the USA is in the balance in 2020!!!”

Continue reading: Man Who Put An End To Texas Church Shooter Is Running For Office ...