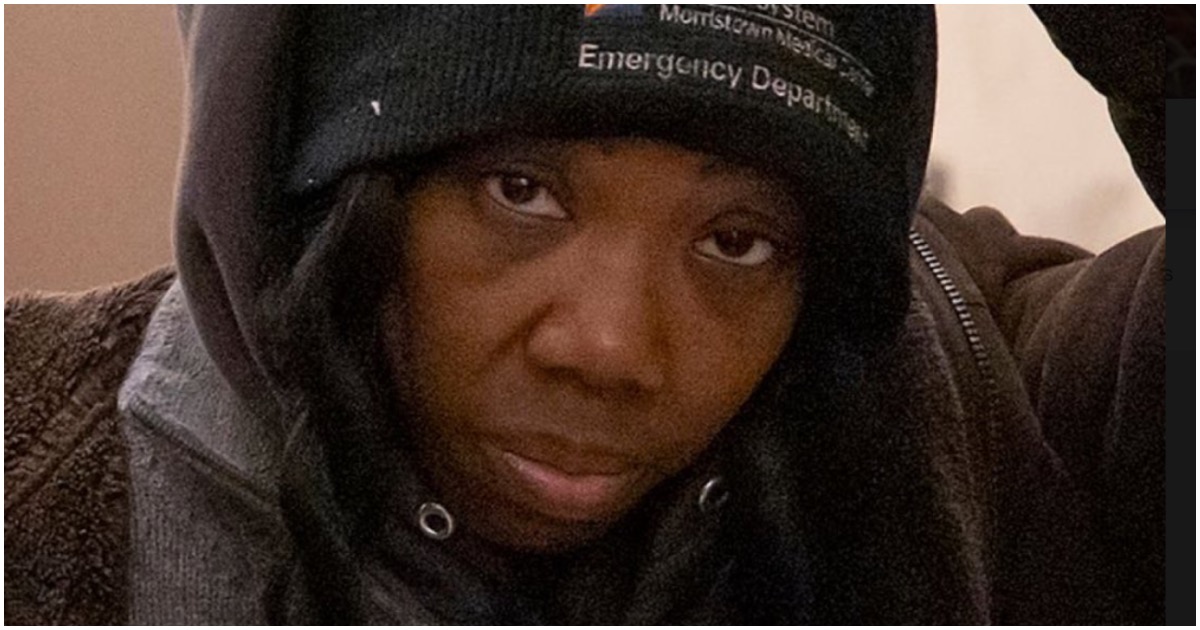 The following article, Suspect Arrested Again After Being Released Without Bail for Attacking Jewish Women, was first published on Flag And Cross.

Tiffany Harris was arrested for assaulting three Jewish women. She smacked them all in the face. The next day, she was released on bail due to New York’s wild new pro-criminals law. Hours later, Harris assaulted another person. Hats off to you, liberal New York leaders! From New York Post:

A Brooklyn miscreant accused of slapping three Orthodox Jewish women last week struck again on Sunday and was busted for assaulting another woman.

A day after she was released without bail on charges stemming from the Friday attack, Tiffany Harris was charged with assault for slugging a 35-year-old in the face on Eastern Parkway near Underhill Avenue in Prospect Heights at about 9:15 a.m., according to police.

After the initial attack, Harris admitted to police, “Yes, I slapped them. I cursed them out. I said ‘F-U, Jews.”

It’s unclear if Sunday’s victim is Jewish — and police weren’t treating the incident as a hate crime. The victim suffered swelling and bruising to her right eye from the pummeling, police said.

First images of some of the suspects who were arrested in New York in relation to the violent hate crimes against Jewish people. They’ve been quickly released and did not have to pay bail under a new criminal justice reform law. https://t.co/Oz0vtTKBON pic.twitter.com/8K9agXSC8Z

De Blasio announces he will go to NY Legislature to ask for "more protections" in new "bail reform" plan.

Why are Baboons attacking and killing Jews…?