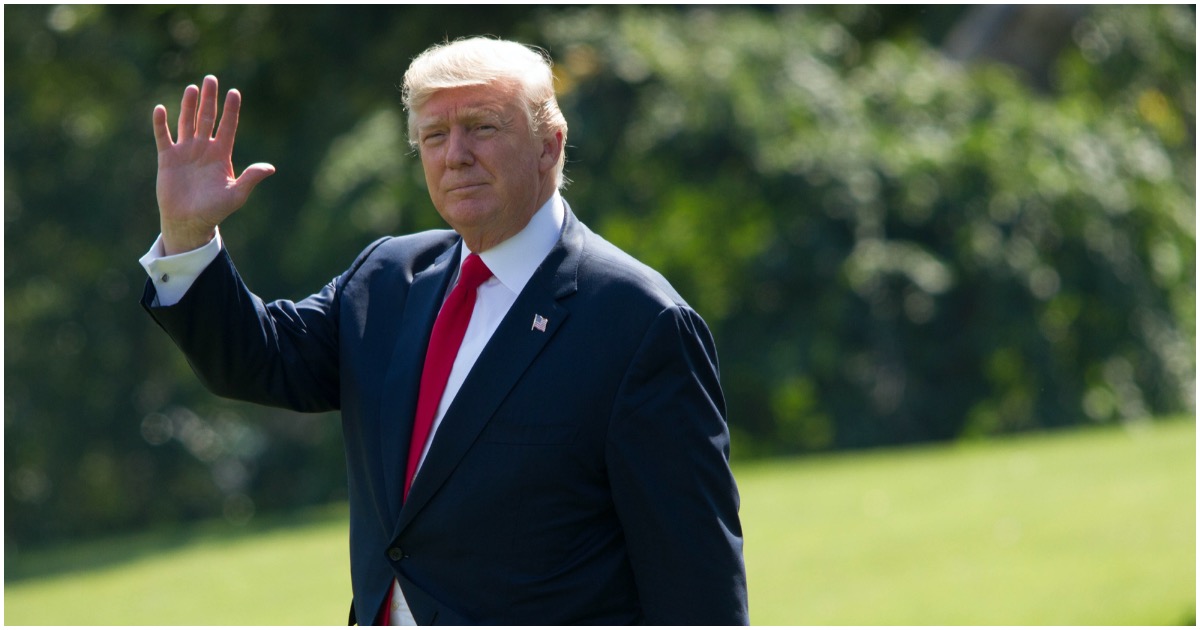 The following article, Trump Might’ve Chosen His Next SecState After Pompeo From These Two Contenders, was first published on Flag And Cross.

There have been rumors for a few months that President Trump was looking to replace Secretary of State Mike Pompeo. If that seems a little odd to you, it’s because it is. Pompeo has arguably been Trump’s biggest supporter since he became president.

That being said, might Mike be on his way out? If so, might he be replaced by Treasury Secretary Steven Mnuchin? What if Pompeo was replaced by NSA Robert O’Brien? Could it happen? Here’s the latest, via Politico:

SIREN — WAPO’S JOSH ROGIN: “Trump is already searching for his next secretary of state”: “The person most often mentioned to succeed [Secretary of State Mike] Pompeo is national security adviser Robert O’Brien. Trump really likes O’Brien, several officials told me, and has given him increased diplomatic responsibilities since he became the president’s fourth national security adviser in September. O’Brien stood in for Trump at the Association of Southeast Asian Nations summit in Thailand in October. He accompanied Vice President Pence and Pompeo to Turkey to negotiate a Syria cease-fire. …

“The other main contender at this point is Treasury Secretary Steven Mnuchin. Some officials believe Mnuchin is angling for the job, and some say he is simply in contention but not actively lobbying. Either way, he’s on the list. Mnuchin is very close to Trump personally and has been treasury secretary for almost three years.” WaPo

There’s a reason Trump wanted Pompeo to succeed Rex Tillerson as secretary of state. Pompeo is a smart and dedicated former Congressman and CIA director. He knows a thing or two about putting people in their place.

When it came to talking about freshman Rep. Ilhan Omar (D-MN), Pompeo wasn’t playing around.

He called her out pretty hard.

Pompeo: “To see this from a member of Congress like Congresswoman Omar is — I talked about this being dark. The rise of anti-Semitism in the United States and in Europe and in, frankly, all across the world is something that is deeply troubling, and to see someone — a duly elected congressman — behave in that way, to speak about anti-Semitism in that way, is of great concern.”

Pompeo: “It’s a great concern to me. This administration speaks the truth, and anti-Semitism is unacceptable in any form from anyone, but to see it come from one of America’s leaders is just abhorrent.”

Omar clearly stated that President Trump is not “human.” Now, the Democrat Congresswoman is doubling down and further attacking 45’s humanity.

For many children, school lunch is the only meal they eat all day. Trump’s budget would cut $1.7 billion from child nutrition and eliminate food assistance for millions—literally taking food out of kids’ mouths.

For many children, school lunch is the only meal they eat all day. Trump’s budget would cut $1.7 billion from child nutrition and eliminate food assistance for millions—literally taking food out of kids’ mouths.

About Trump not being “human”…

Democrat Congresswoman Alexandria Ocasio-Cortez (NY) rushed to the defense of the embattled Omar after she tweeted an anti-Semitic remark.

Continue reading: Trump Might’ve Chosen His Next SecState After Pompeo From These Two Contenders ...