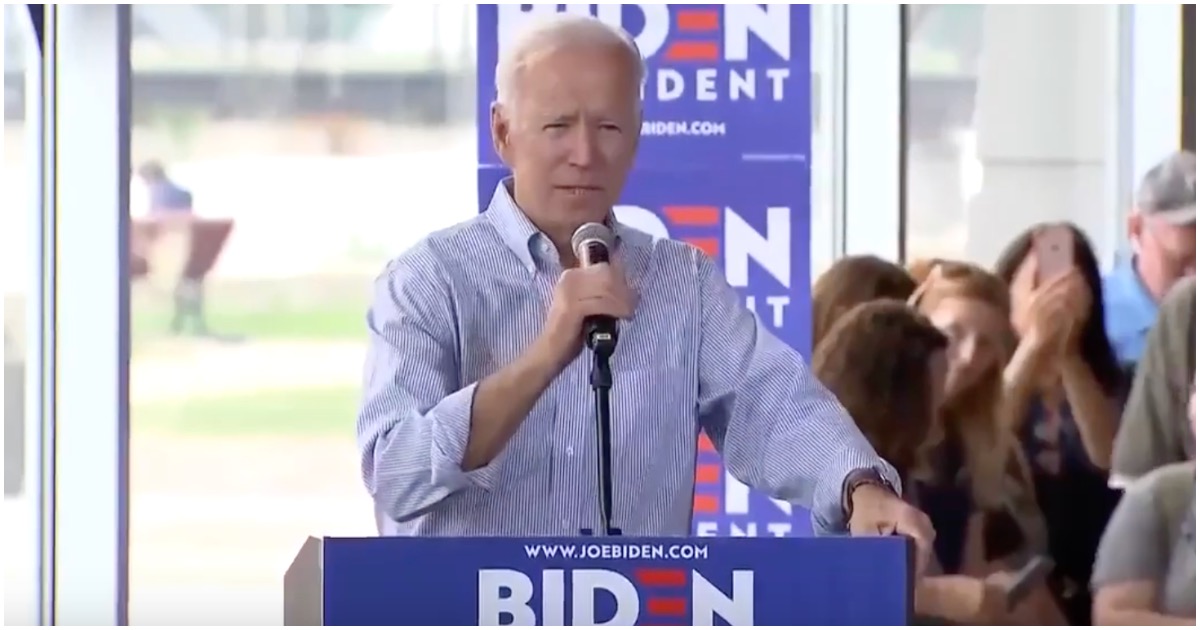 The following article, Flashback: Joe Biden Promises to Cure Cancer If He Is Elected President In 2020 [Video], was first published on Flag And Cross.

When running for office, politicians say crazy things. Name any Democrat running for president in 2020 and you’ll be able to pinpoint a minimum of 10 examples of completely nonsensical policies that could never come to fruition.

This latest promise from Joe Biden, though, absolutely takes the cake. Promising to cure cancer? Wow. From Fox News:

“That’s why I’ve worked so hard in my career to make sure that… I promise you if I’m elected president, you’re going to see the single most important thing that changes America, we’re gonna cure cancer,” Biden declared.

Continue reading: Flashback: Joe Biden Promises to Cure Cancer If He Is Elected President In 2020 [Video] ...

I have to wonder. If we had a vaccine that kills cancer, would there be any Democrats?