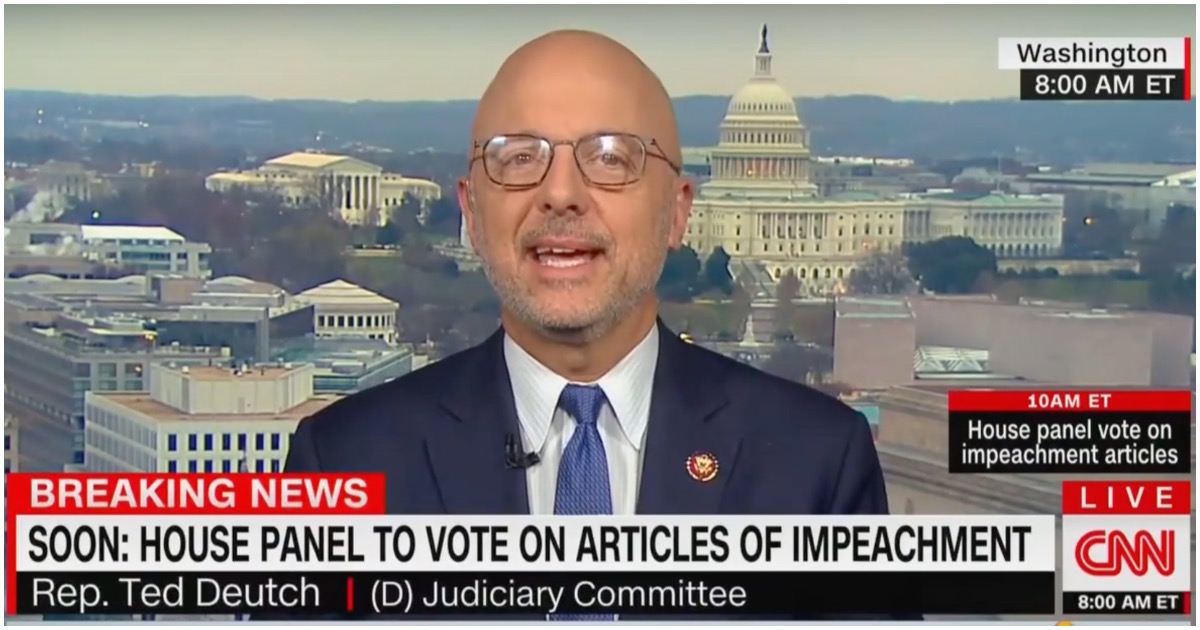 If the mainstream media was honest with the American people, this would be a story they’d report above all else, at the moment. Not only do Democrats want President Trump out of office because they hate him – not because he broke any laws – but they want as much TV time as possible to let the politically uninformed know they are attempting to kick POTUS out, therefore making it seem as if they are doing a good job.