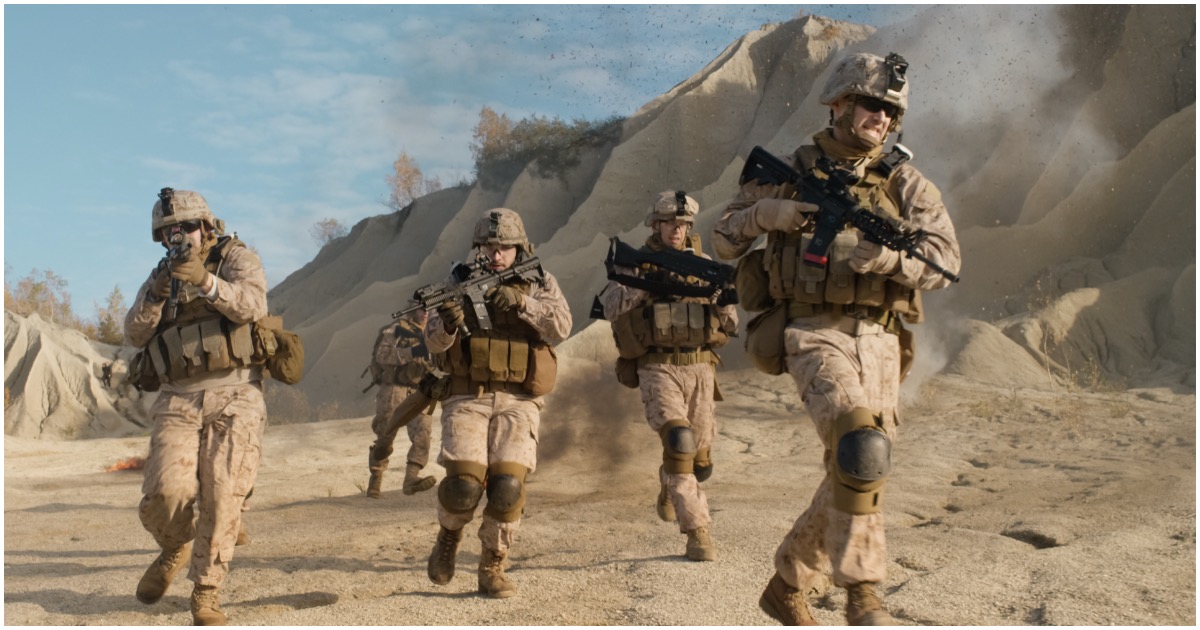 The following article, Report: President Trump Set to Withdraw 4,000 Troops From Afghanistan [Insight], was first published on Flag And Cross.

If President Trump secures a second term next November, there’s a decent chance America will finally get out of the nearly two-decade long war in Afghanistan. Seems almost crazy, at this point.

But it could happen. POTUS has made clear that he’s no fan of war, despite what some in Congress and the mainstream media want the politically uninformed to believe. Too bad.

Here’s the latest on Afghanistan, via Washington Examiner:

President Trump is reportedly planning to withdraw 4,000 troops from Afghanistan as part of a pledge he made this summer to end American involvement in conflict in the area.

Three current and former United States officials told NBC News the president is planning to announce the immediate withdrawal that will see a massive reduction in the current number of troops in the region, which are now between 12,000 and 13,000. The news could come as early as next week and follows renewed peace talks with the Taliban.

Back in August, Trump noted, “We’re going down to 8,600 and then we make a determination from there as to what happens. We’re bringing it down.”

During President Trump’s visit to Afghanistan on Thanksgiving day, the president of the country said some things that the liberal media won’t be so impressed with.

Then again, when it comes to anything positive involving America, the MSM doesn’t really care. Such is life.

Ashraf Ghani noted, “Hamza bin Laden was a big thing, but this is the biggest there is. This is the worst ever.”

He added, “Osama bin Laden was very big, but Osama bin Laden became big with the World Trade Center. This is a man who built a whole, as he would like to call it, “a country,” a caliphate, and was trying to do it again.”

He continued, “And I had not heard too much about his health. I’ve heard stories about he may not have been in good health. But he died a — he died in a ruthless, vicious manner. That, I can tell you.”