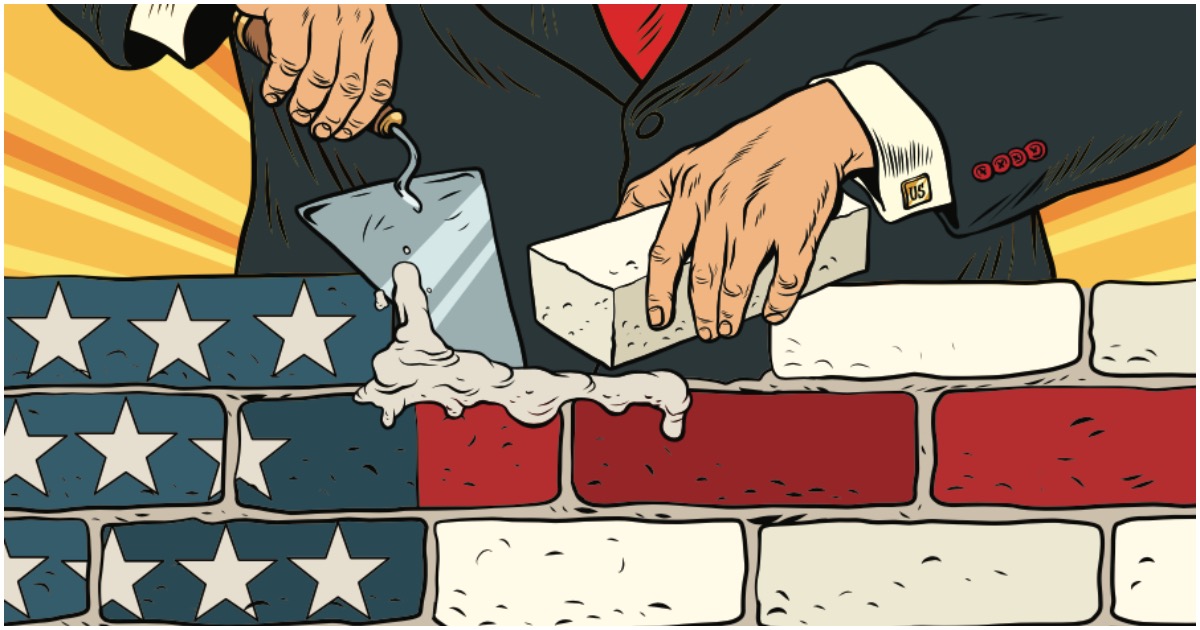 Oh, good. Another judge just blocked the Trump administration from doing all it can to keep Americans safe. What is it with certain Americans who put people from other nations before Americans? Does that make any sense, whatsoever? Shouldn’t these other countries work to improve their own situations so they don’t have to risk losing people day after day? Shouldn’t liberal judges abide by the United States Constitution before going out on their own? Oy vey. Check out the latest on the border wall, via Washington Examiner:

A federal judge has blocked President Trump from diverting Pentagon funds from various military projects toward building a wall on the United States’s southern border.

Judge David Briones of the U.S. District Court for the Western District of Texas issued the block in response to a lawsuit by El Paso County, Texas, and the Border Network for Human Rights.

Just what rational did this f*$king judge use? Quite frankly, those funds are for National Security, and I consider thousands and thousands of undocumented criminals coming across our border a NATIONAL SECURITY RISK!!!!!!!

The Judges are inserting themselves where they have no authority to do so and it has to be stopped. Judges have no say in National Security Issues and Trump needs to ignore this know nothing court until they can prove they have the Judicial Authority to do so.