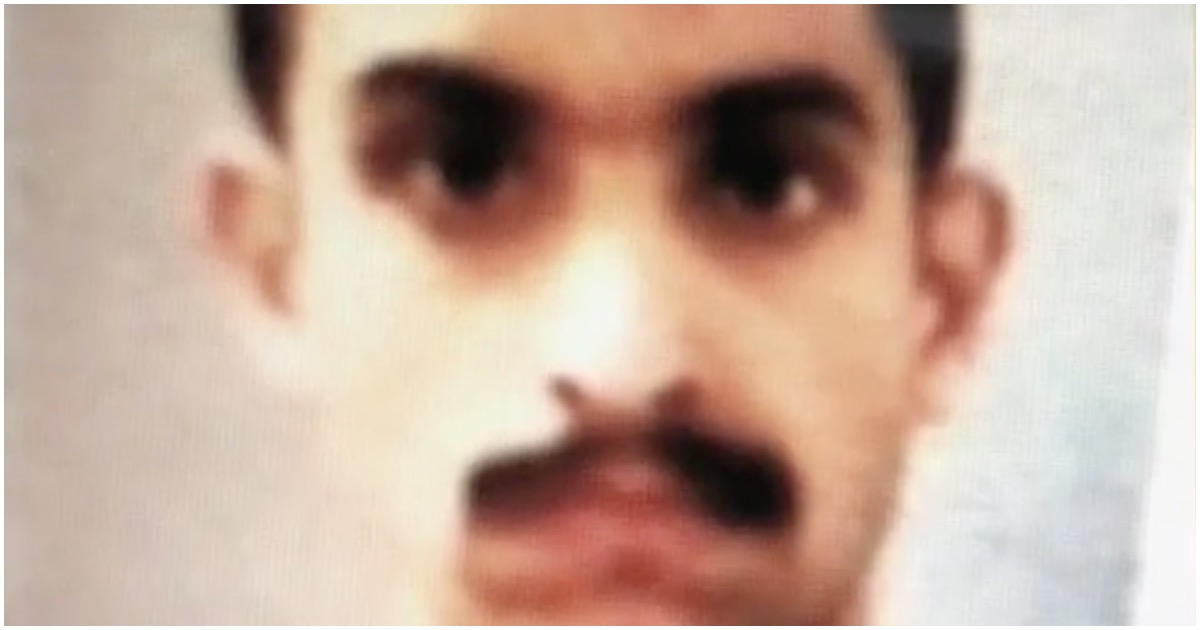 The following article, Report: Three Saudi Nationals Caught Filming the Shooting At Pensacola Air Base, was first published on Flag And Cross.

Not only was a Saudi national behind the shooting of three people at Pensacola Air Base in Florida on Friday, but there’s a whole lot more to the story that nobody saw coming.

Apparently, a total of six Saudis were detained after the incident. Also, three of them were caught filming the shooting! This is obviously a problem as the whole thing was most likely premeditated. New York Times has the scoop:

A member of the Saudi Air Force armed with a handgun fatally shot three people and injured eight others on Friday morning during a bloody rampage in a classroom building at the prestigious Naval Air Station in Pensacola, Fla., where he was training to become a pilot.

A United States military official identified the suspect, who was killed by a sheriff’s deputy during the attack, as Second Lt. Mohammed Saeed Alshamrani. He was one of hundreds of military trainees at the base, which is considered the home of naval aviation.

Six other Saudi nationals were detained for questioning near the scene of the shooting, including three who were seen filming the entire incident, according to a person briefed on the initial stages of the investigation.

Then there’s this disturbing piece of info…

More than 23,000 military and civilian personnel work at NAS Pensacola.

It’s considered one of America’s oldest stations and is known to be the home of the well known Blue Angels flight demonstration team.

Is there not any other place these trainees could be trained other than by US and in the US. The other Saudi’s that filmed and knew of the attack night before were not to report this to the authorities because he was going to do Alla’s good deed. If they had reported they and their families would be hunted down and killed in Saudi Arabia. Time to rid of all foreign trainings from US so this will no longer ever happen.