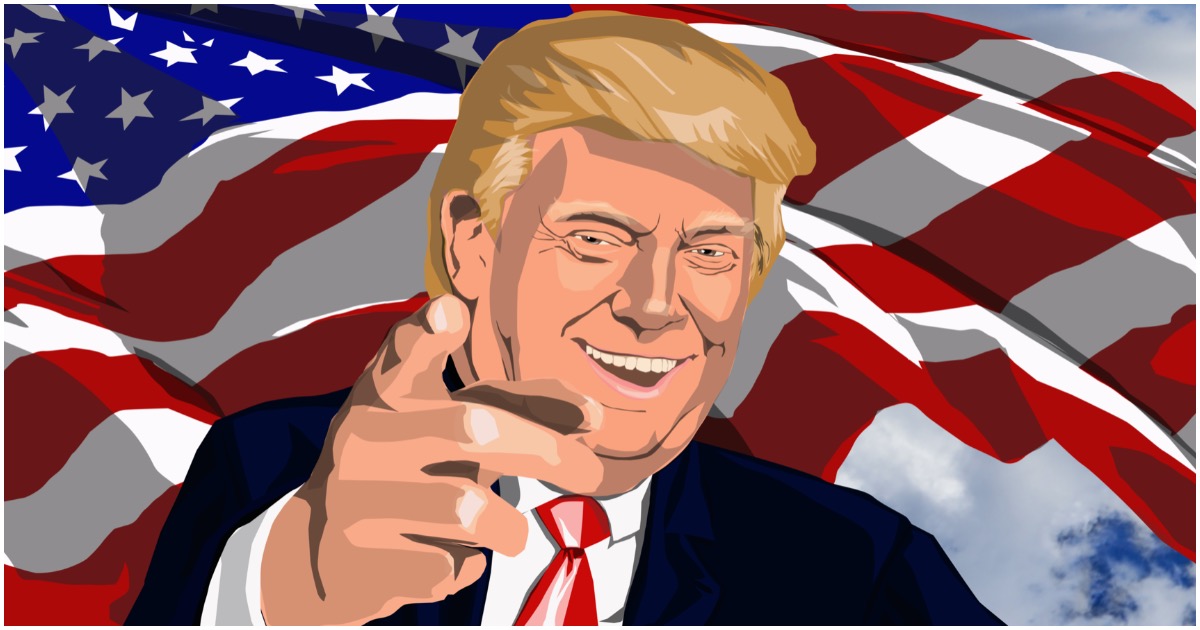 The following article, Unemployment Plummets to 3.5%, Hits 50-Year Low Under President Trump [Watch], was first published on Flag And Cross.

Do you like apples? Well, the November jobs report numbers are out and the Trump administration’s policies are absolutely crushing it. How do you like them apples?

A 3.5% unemployment rate? Check. A 50-year unemployment rate low? Check. What else does POTUS have to do to show uninformed Democrats that he has what it takes to keep the economy chugging along at a strong clip?

What Congressional Dems are doing to Trump is a travesty that will go down in history as one of the worst debacles this nation has seen in a century – if not longer!

The blockbuster report provides further evidence that the longest economic expansion on record will continue and reinforces the Federal Reserve’s characterization of the labor market as “strong.” It also affirms the central bank’s decision to press pause on further interest rate cuts this year. Economists widely expect policymakers to leave interest rates unchanged at their two-day meeting next week.

Other sectors that contributed to the stellar report included leisure and hospitality, which increased by 45,000, and professional and business services, which rose by 38,000. One concerning sign in the report is that retail added 2,000 jobs, even in the midst of the vital holiday shopping season.

And meanwhile the democrat politicians are wishing for a recession in America to have a better chance of being elected in 2020. Does this not tell Americans where their interest lies? And it’s not for the best interest of America nor Americans. Let’s KAG by voting out ALL dems & rinos in the 2020 election.