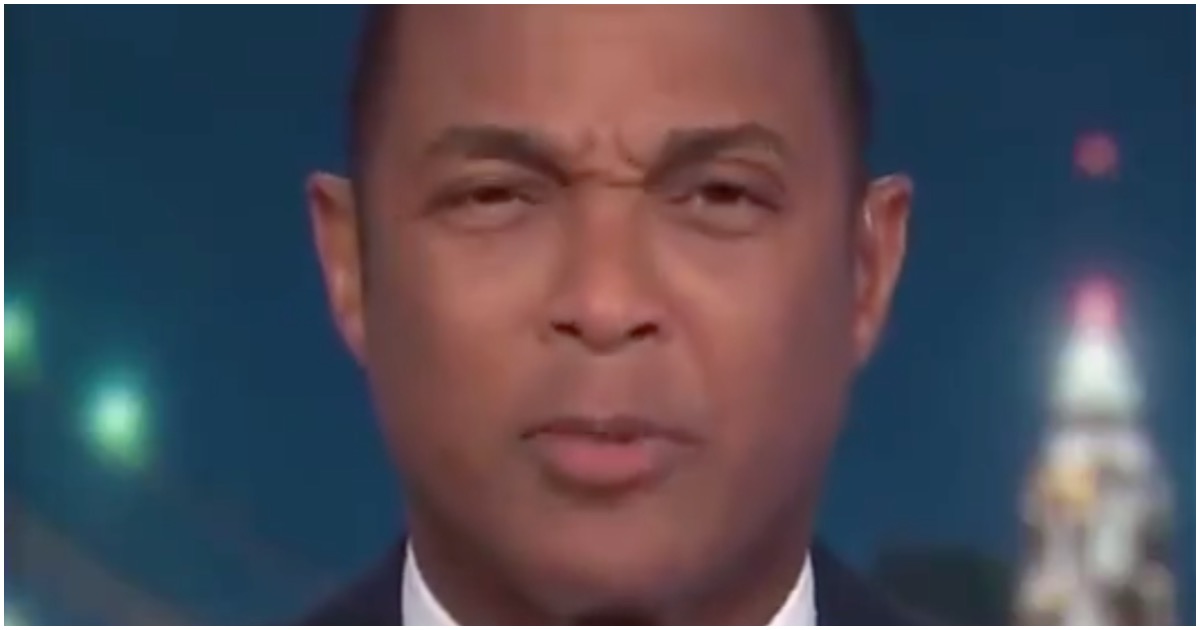 The following article, Video: CNN’s Don Lemon Says He Does Not Believe ‘Disrespectful’ Is An ‘Actual Word’, was first published on Flag And Cross.

Don Lemon is quite the cut-up. And yet, CNN deems it appropriate to keep him on the air to bash President Trump and political ideologies that will benefit every single American. Good call, CNN! From Daily Wire:

CNN’s Don Lemon made an interesting statement on Wednesday evening at the start of his show as he said that he does not think that “disrespectful” is an actual word.

Lemon made the remarks while talking to CNN’s Chris Cuomo about the recent video that emerged on Tuesday of a group of a few of the smaller world leaders who were making fun of President Donald Trump.

CNN’s Don Lemon: “Disrespectful I think is not actually a word”

CNN's Don Lemon: "Disrespectful I think is not actually a word" pic.twitter.com/zrCyjy3v1t

Lemon once said that he believes President Trump could one day become Adolf Hitler.

The Trump derangement with some people is truly baffling.

Lemon said, “If you could look back in history, would you say, ‘Well, I’m so glad that that person was allowed a platform so that they could spread their hate and propaganda and lies’ or would you say, ‘It probably wasn’t the right thing to do to spread that’ because you knew in the moment that that was a bad person and they were doing bad things. Not only were they hurting people, they were killing people.”

Don, for some odd reason, truly believes the words that come from his mouth.

Continue reading: Video: CNN’s Don Lemon Says He Does Not Believe ‘Disrespectful’ Is An ‘Actual Word’ ...

Lemon is not an actual journalist… he is, however, a FRUIT!