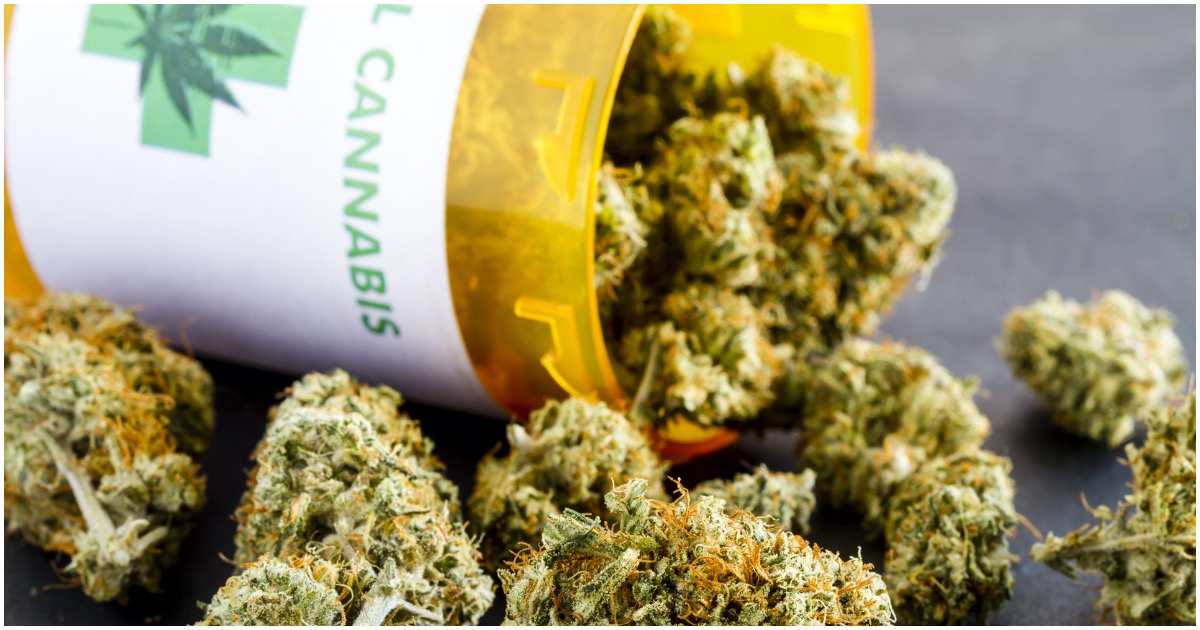 The following article, Wealthy Chicago Suburb Votes to Use Legal Marijuana Profits to Fund Slavery Reparations, was first published on Flag And Cross.

You didn’t have anything to do with slavery. Neither did your parents. Neither did their parents. And yet, because we live in a hyper-liberal age, some Democrats feel that Americans living today should pay reparations for slavery.

If that’s not wild, then what is? Why should people living today have to suffer for sins committed in the past? Where’s the logic? Where’s the rationale? Here’s the deal with an Illinois suburb, via Daily Wire:

Evanston, Illinois, a wealthy suburb of Chicago and home to Northwestern University, recently voted to allow legal cannabis dispensaries to open within the city limits, but instead of collecting on the profits, Evanston will put the money cannabis dispensaries eventually pay the city into a fund that will disperse reparations to the city’s black residents.

The Chicago Tribune reports that Evanston is hoping the measure will halt gentrification and keep the city “diverse,” though the city council did not go so far as to admit that the program could, essentially, pay minority residents to stay within the city limits. Instead, the city council claims that it merely wants to rectify past wrongs using a new, controversial source of city revenue.

A supporter of the measure notes, “The tax on marijuana will ‘be invested in the community it unfairly policed and damaged.’ The plan stems from the idea that African Americans should disproportionately benefit from the sale of cannabis … because they have been disproportionately affected by the policing of marijuana — both nationally and locally.”

2020 Democrat presidential candidate Elizabeth Warren isn’t the smartest person in a room full of kindergartners. The facts are clear: she is a complete anti-American, know-nothing.

Sen. Elizabeth Warren (D-MA) on Thursday delivered a speech at Clark Atlanta University, and declared that it is time to adopt Rep. Sheila Jackson Lee’s (D-TX) legislation on reparations.

Warren delivered a speech at the historically black university Thursday evening and stressed the need to pass Lee’s reparations legislation, which “establishes the Commission to Study and Develop Reparation Proposals for African-Americans.”

Let’s be clear: It’s time for our government to have a full-blown national conversation about reparations. We must be honest about our history, and do what’s right so that our nation can begin to heal. #AtlantaWithWarren

Let’s be clear: It’s time for our government to have a full-blown national conversation about reparations. We must be honest about our history, and do what’s right so that our nation can begin to heal. #AtlantaWithWarren pic.twitter.com/Lsl47JezpM

How can you be forced to apologize for something you had nothing to do with? Are all Democrats really this stunningly ignorant or is it just the one presidential candidate, in particular?

Don’t answer that. We all know the answer.

These funds will be terribly misused. How does one know which blacks qualify for ‘reparations’? Not all blacks were in slavery. Many came here from other countries. Just another scam.

Haven’t we been doing this for fifty years in the form of welfare. Those that applied themselves, went to school and became contributing members of society, disagree with this. Those who have lived off welfare for decades and generations just want to continue the handouts from people who work hard and earn a living. Just one more Warren debacle to buy votes. You know welfare and reparations do’t work when a sixth grader, when asked what he wants to do with his life says, “I want to live in my double wide and collect my ‘guvment’ checks. Reparations will just… Read more »