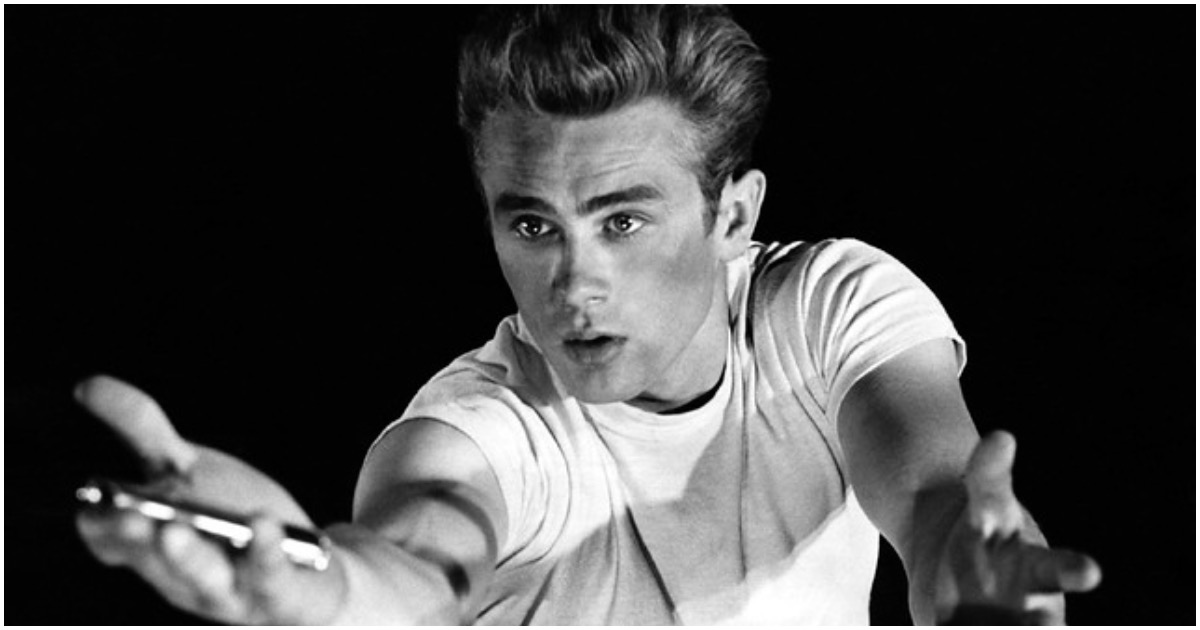 The following article, Should Conservatives Embrace CGI Actors? [Opinion], was first published on Flag And Cross.

Imagine being able to see Alec Baldwin on the silver screen at his best and always in his prime – but never ever having to put up with his over the top, far left windbaggery ever again. Imagine Sean Penn in his glory days, forever, but never again having to hear him praise whatever America-hating regime has become fashionable this week.

Sounds good, right? Enjoy the best of Hollywood, and avoid its worst.

No, Hollywood isn’t finally choosing to muzzle its ridiculous politics. That would be too simple.

This isn’t the plot of some B-grade movie coming soon on SyFY. It’s real, and it’s going to start with a legendary actor who has been dead for decades.

Actor James Dean died in a fiery car crash in 1955. At that point the 24-year-old had starred in just about six films, but those few starring roles and a host of smaller roles made Dean such a legend that more than 20 years after his death, Fonzi paid homage to him on Happy Days. Dean remains an icon to this day, forever handsome and forever young.

The Hollywood Reporter says Dean is making his return to the silver screen, not in a special nostalgic showing of Rebel Without a Cause, but in an entirely new film about Vietnam called Finding Jack. And Dean is taking on the role of an entirely new character he never played before.

James Dean is being digitally resurrected.

While Finding Jack will be live action, The Hollywood Reporter understands that Dean’s performance will be constructed via “full body” CGI using actual footage and photos. Another actor will voice him.

James Dean died several years before America ever became involved in the Vietnam War. It was a war he never knew. But now the smoldering young rebel with the deep blue eyes will play a soldier fighting there. His family are supportive of the East of Eden star virtually hitting the screen decades after his demise.

The implications of all this are as difficult to grasp as the great beyond into which Dean stepped back in the Eisenhower years. This is beyond the still new and challenging deepfake technology. It is literally the likeness of a well known but quite dead actor taking on virtual breath and flesh – and performing a role he never played while he was alive. Making new gestures and expressions. Uttering new lines. Interacting with others on screen who were not born when he left this earth.

You may be thinking, well, this is not all that new. After all, Tupac returned from the grave as a hologram and performed concerts. Peter Cushing likewise returned to reprise his role as Grand Moff Tarkin – a role he played in Star Wars in 1977, before his death in 1994 – to command the Death Star in the 2016 hit Star Wars: Rogue One. In both of those cases, the departed performer essentially performed old material which was created from their actual performances. That’s not what Digital James Dean’s zombie performance is.

This is a paradigm shift that the Screen Actors Guild probably has not thought through. Digital Dean could star in multiple films in production on multiple locations at the same time, without having any diva lists in his contracts, without needing a big shot trailer, without ever even needing to eat or sleep. Think of what that will do to the breathing actors trying to compete with him.

Never mind what can happen with the endless Hollywood awards shows. What if the digital zombie James Dean wins an Oscar? And a Golden Globe? And a People’s Choice Award?

One of those awards didn’t even exist during James Dean’s lifetime.

And if the more-machine-than-man Dean takes off, how about Hollywood’s deceased from the fairer sex? We could see digital Marilyn Monroe star opposite her paramour, digital John F. Kennedy, in a full human-free remake of 9 ½ Weeks. Where there is money to be made, someone is thinking up a way to make it – and Digital Dean opens up whole new money making possibilities.

I am personally torn here. On one hand we can ruin cinema with long dead CGI actors and on the other hand we can have a world where we never hear a political opinion by Robert Redford ever again.

James Dean once said “Dream as if you’ll live forever. Live as if you’ll die today.” Digital Dean has the chance of living forever, if only in a dream on hard drives and the movie screen. But his existence may just change entertainment as we know it – and Hollywood politics, too – forever.

So many of those hollyweird “stars” seem to forget that they merely “pretended” they were the smart or super-being in their movie roles and then start believing that they really are…..