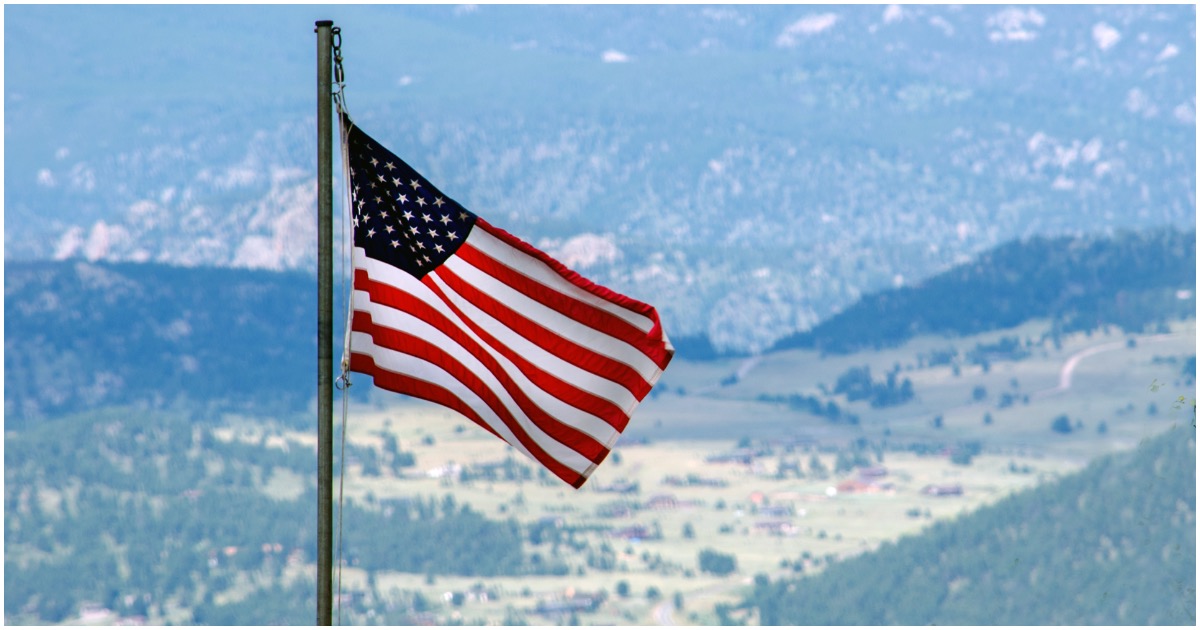 Democrats control the media, Hollywood, and the schools. That’s kind of a problem for America. When the far-left message thrives, America suffers. And unfortunately, the liberal stranglehold on those three institutions isn’t about to let up anytime soon.

No matter. Republicans just have to keep fighting. Keep showing up to the polls. Keep voting conservatives into office to ensure the United States remains the greatest nation that ever existed. That’s what it comes down to.

If you’re a conservative attending this public university in Michigan, we want to hear from you. Let us know your thoughts on the banishment of the pledge of allegiance. All you regular people, we’ll take your thoughts as well – LOL.

The Student Senate at Grand Valley State University has voted to stop reciting the Pledge of Allegiance at its meetings, with some arguing it’s non-inclusive and represents an oppressive government.

Last week’s vote was 22 in favor, 10 opposed, with 10 abstentions, said Dorian Thompson, a student senator, in a telephone interview Saturday with The College Fix.

“The arguments to remove it were to create an inclusive environment, that it represented an oppressive government, and that there are international students that we should be representing,” Thompson told The Fix.

There’s a reason everybody wants to come to America.

You certainly know why, so there’s no need to go down the list.

However, the next generation of leaders doesn’t understand why America is great. In fact, most of them in this clip below name another country as better than the U.S.

The majority of students conceded that Sweden, Norway, Canada, and Iceland were the best countries in the world.

And controlling the media, schools, and health care is reported to be in the list of how to turn a country into communism…. Doesn’t sound good for our Republic.