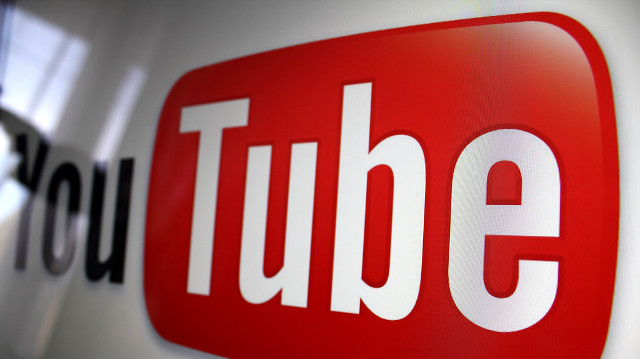 The following article, YouTube Censors Mentions Of ‘Whistleblower’ Involved In Trump-Ukraine Scandal, was first published on Flag And Cross.

Social media companies are starting to crack down on any mentions of the “whistleblower” whose complaint about President Trump’s phone conversation with Ukrainian leadership is responsible for the current impeachment inquiry, according to a brand new report.

While the alleged name of the whistleblower has been making the rounds online in alternative media websites, social media giants like Facebook and YouTube are calling the publishing of the individual’s name a violation of their “coordinating harm policy.”

On Saturday, Twitter was the only major social network to resist the change, with users still free to publish the name of the alleged whistleblower.

“Per our private information policy, any tweets that include personally identifiable information about any individual, including the alleged whistleblower, would be in violation of the Twitter Rules,” The Post reported.