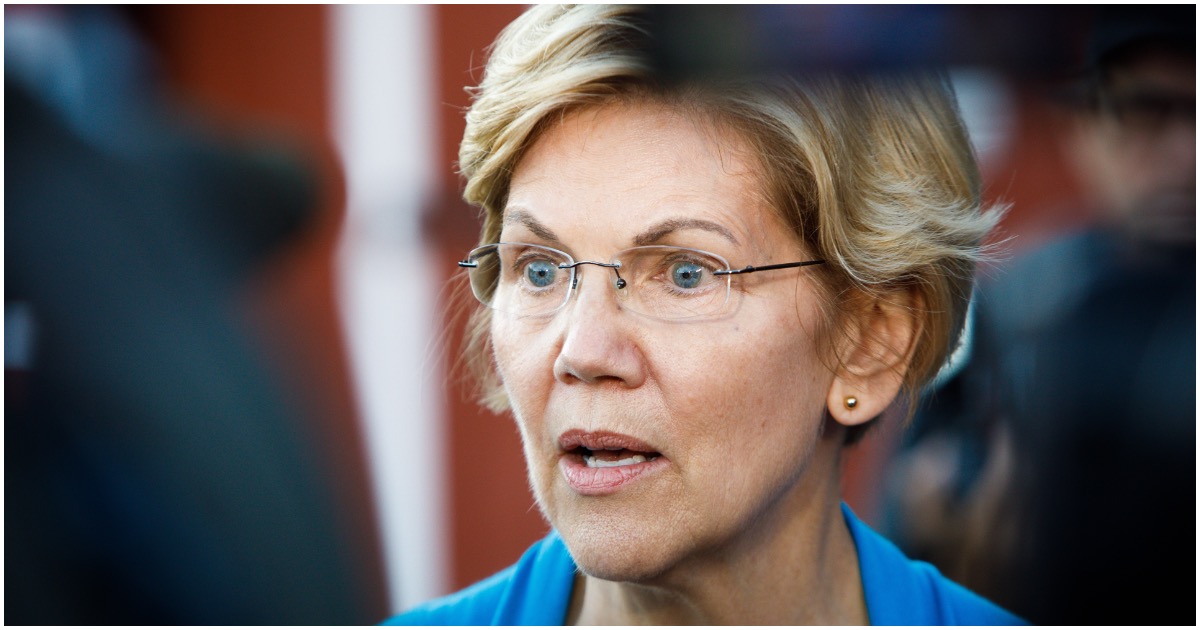 No matter what Donald Trump does, he draws an audience. Big ones. Whether he was a candidate for president or not, Trump brings the ratings and grabs the eyeballs. The bottom line is that people want to know what he’ll say next because he’s talking about improving America. It’s that simple.

The Trump campaign has never needed seat-fillers to pack small venues, unlike Joe Biden and other Democrats. And Trump supporters certainly aren’t being paid to show up to events, either.

Ultimately, this is exactly how you know Elizabeth Warren (D-MA) will never be president. Not only is she not likable but she’s simply a bore. Nobody cares what she has to say. Not even her supporters.

The senator’s plan, which was published on blogging platform Medium, includes over 30 bullet points relating to gun control (many of which are similar to other proposals from Democratic politicians), including a new “federal assault weapons ban,” increased excise taxes on firearms (30%) and ammunition (50%), the banning of “high-capacity ammunition magazines,” lengthening waiting periods for firearms purchases, and allowing “gun manufacturers” to be “strictly liable.”

As for the new federal assault weapons ban, Warren’s plan would “require individuals already in possession of assault weapons to register them under the National Firearms Act.” The plan would also enact a firearms buyback program that would impose “penalties” on gun owners who don’t register or turn in their “assault weapons.”

A lot of liberals own guns too .