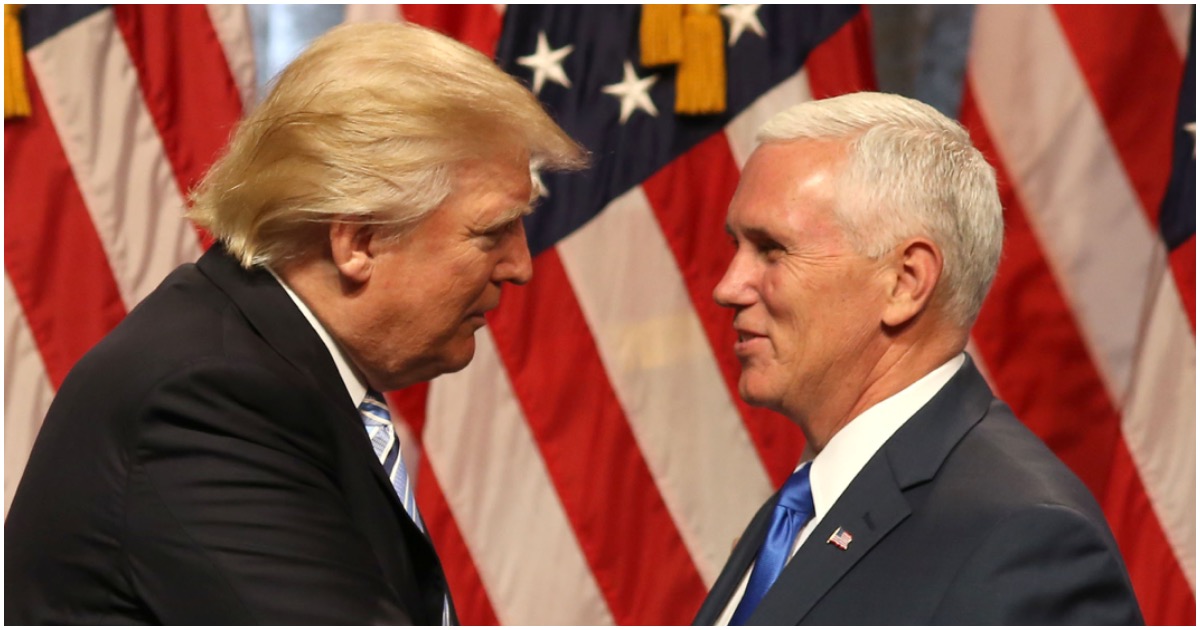 Vice President Mike Pence, a God-fearing Christian man whose character has never been called into judgment by any sane person, is so damn power-hungry that he supports using the 25th Amendment to get President Trump out of office. Doesn’t make much sense, right? From Daily Wire:

The Trump administration official who wrote an anonymous op-ed in The New York Times last year attacking President Donald Trump says in a new book, which they also wrote anonymously, that Vice President Mike Pence would have supported using the 25th Amendment to remove the president.

“The much-anticipated book ‘A Warning,’ reportedly written by an unnamed senior White House official, claims that high-level White House aides were certain that Vice President Mike Pence would support the use of the 25th Amendment to have President Donald Trump removed from office because of mental incapacity,” HuffPost journalist Yashar Ali exclusively reported on Wednesday night after obtaining passages from the upcoming.

The intent here is clear.

The left continues to conjure up nonsense in an attempt to get into Trump’s head, with the goal of forcing him into a rash decision like removing Pence from the 2020 ticket.

Dems have tried so much nonsense in between Russiagate and the current Ukraine “scandal,” that there’s no low they won’t stoop. Luckily for them, the media is on their side.

Vice President Mike Pence asks a group of detained migrant children: “Are they taking good care of you here?”

All the children answer, “sí,” which is Spanish for “yes”

Vice President Mike Pence asks a group of detained migrant children: “Are they taking good care of you here?”

All the children answer, “sí,” which is Spanish for “yes”pic.twitter.com/6hxDFvkkal

Were these kids lying? Were they being coached?