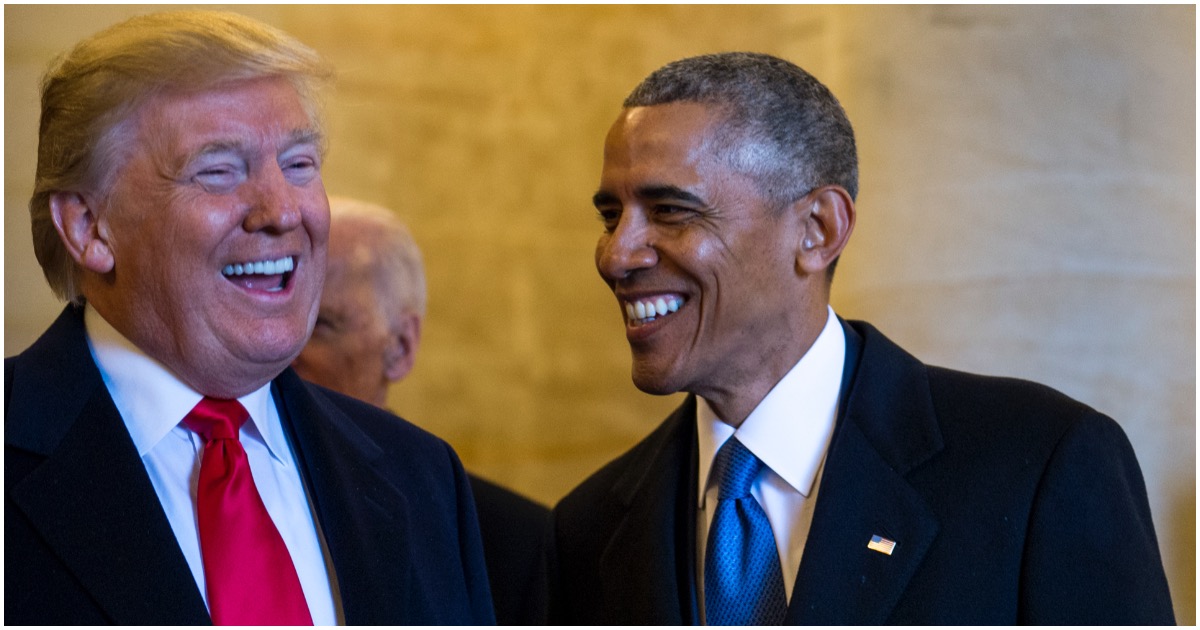 That title is no joke. It’s also exactly why President Trump will be re-elected in 2020. Here’s the deal, via Breitbart:

More than 5.8 million individuals dropped off food stamps since President Donald Trump completed his first full month in office, according to the latest data released by the U.S. Department of Agriculture (USDA).

The most recent USDA data shows that 5,896,383 people discontinued their participation in the nation’s food stamp program— also known as the Supplemental Nutrition Assistance Program (SNAP)— since February 2017 when Trump completed his first month as president.