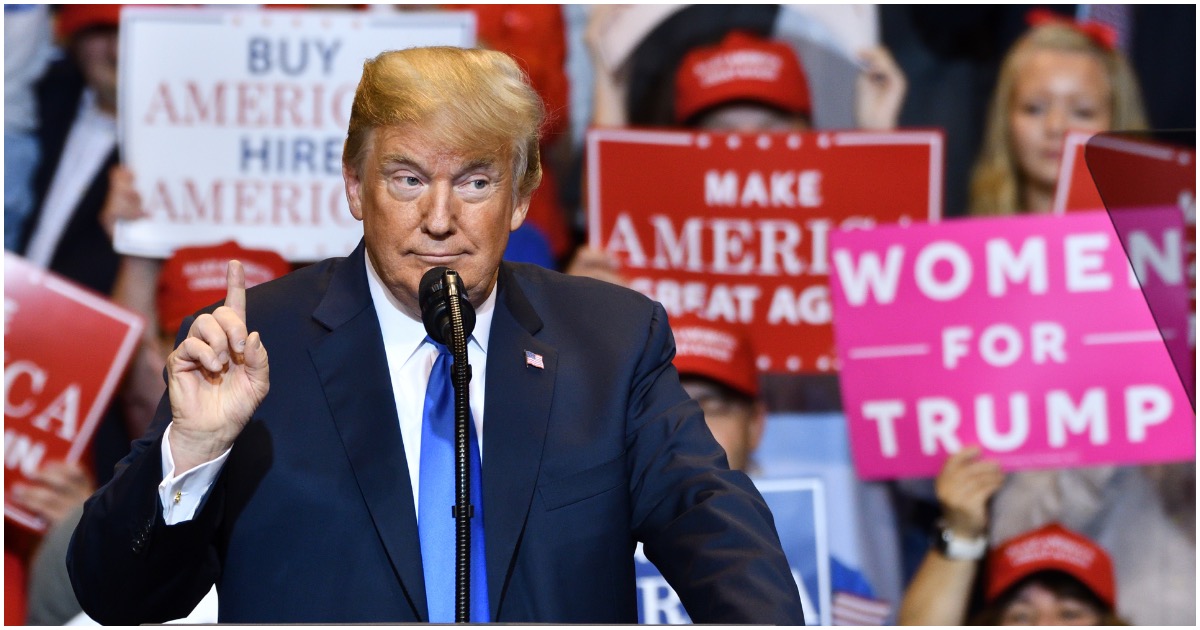 The following article, Game Over — Trump Administration Is Officially Withdrawing from the Paris Climate Accord, was first published on Flag And Cross.

He said he was going to do it. Bottom line, don’t bet against President Trump. From Daily Wire:

The Trump administration announced on Monday that it was officially withdrawing from the Paris Climate Accord, with the withdrawal officially set to be completed one year from now.

“President Trump made the decision to withdraw from the Paris Agreement because of the unfair economic burden imposed on American workers, businesses, and taxpayers by U.S. pledges made under the Agreement,” Secretary of State Mike Pompeo wrote in a statement. “The United States has reduced all types of emissions, even as we grow our economy and ensure our citizens’ access to affordable energy.”

Teenage climate activist Greta Thunberg is very comfortable speaking in public and does so very eloquently.

Other than that, it is sad to see this little girl being used by grown men and women simply to advance the liberal agenda around the world.

At her United Nations speech, Greta let it all hang out.

The Washington Examiner noted that Thunberg “has stage-parents, literally. Her mother sang opera internationally until the teenager convinced her to quit due to greenhouse gas emissions from flying, and her father and grandfather both gained fame through acting and directing.”

Thunberg repeatedly condemned adults by dramatically saying, “how dare you!” as she warned of a future that she suggested may not even exist due to climate change.

Greta stated, “My message is that we’ll be watching you. This is all wrong, I shouldn’t be up here, I should be back in school on the other side of the ocean. Yet, you all come to us young people for hope, how dare you. You have stolen my dreams and my childhood with your empty words and yet I’m one of the lucky ones. People are suffering, people are dying. Entire ecosystems are collapsing. We are in the beginning of a mass extinction and all you can talk about is money and fairytales of eternal economic growth.”

If you think Thunberg is brainwashed, you’d probably be right.

But she’s not the only youngster who is being force-fed ridiculousness from the left.

Continue reading: Game Over — Trump Administration Is Officially Withdrawing from the Paris Climate Accord ...

Greta, sit down and shut up! But I guess you can’t when someone else is pulling your strings and making you dance to their tunes.

Thank-you President Donald J. Trump for not succumbing to the communists. These imbeciles of society have proven down through the ages that their communism has always been defeated whenever it has risen its ugly head….the little misfit from Europe is just another loser.