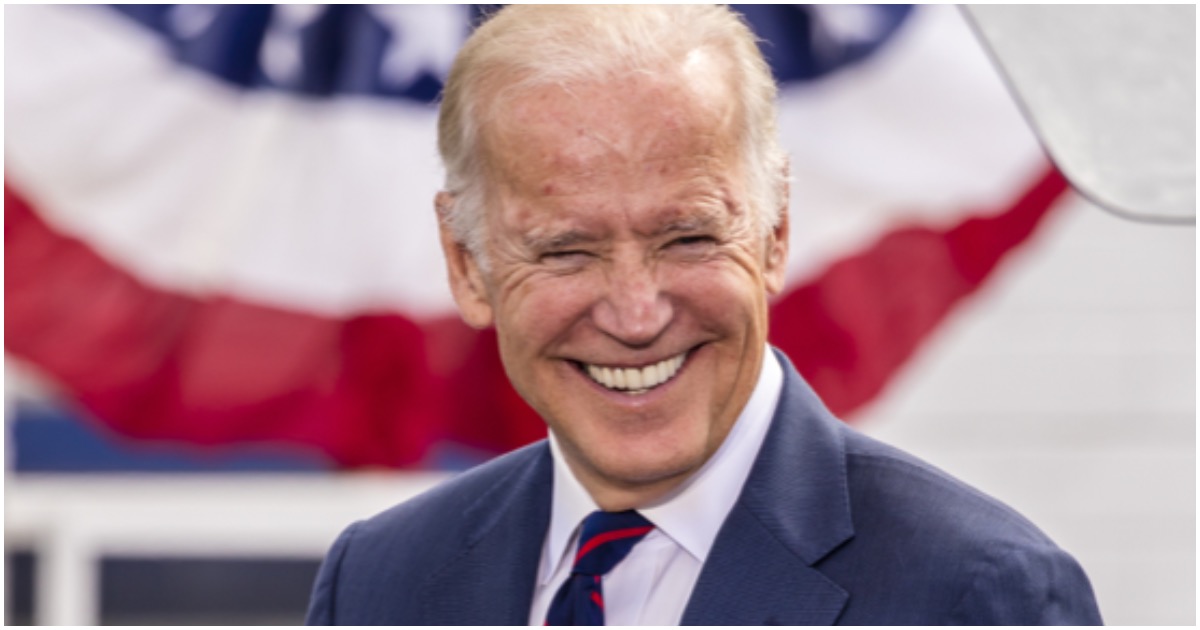 The following article, Flashback: Biden Said Iowa Schools Are Better Than DC’s Because of Low Black Population, was first published on Flag And Cross.

That title is no joke. Current 2020 presidential candidate Joe Biden actually said exactly what is written in the headline above. How does he keep getting away with this stuff?

Well, it’s good to be a progressive Democrat. From Daily Wire: