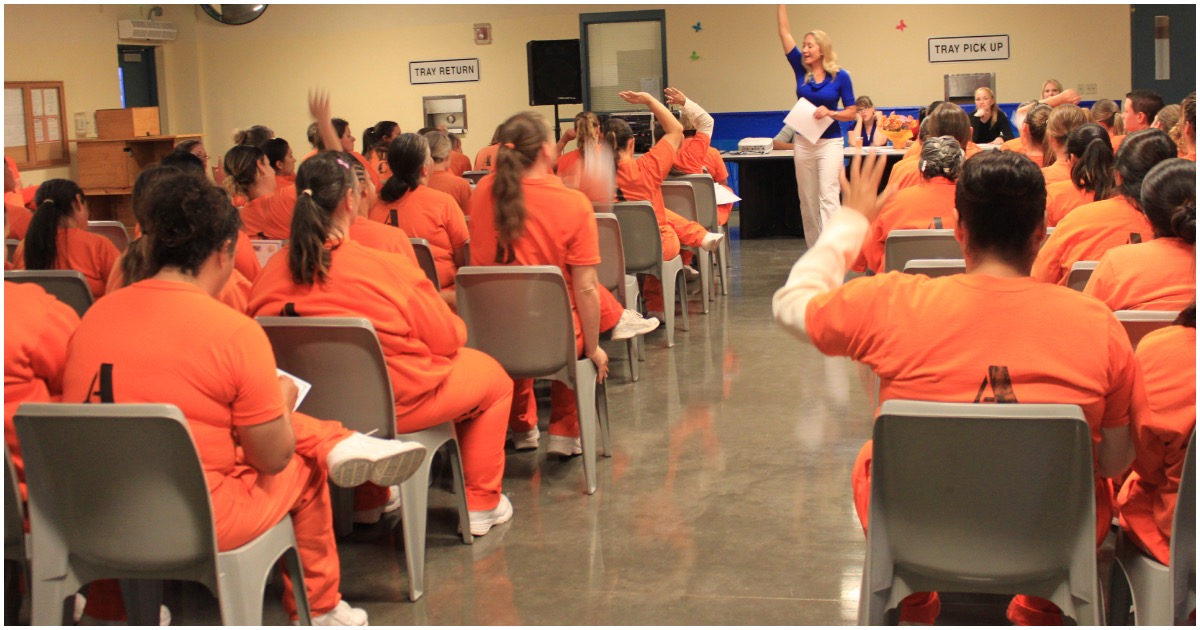 The following article, Democrat Lawmaker Proposes Bill Allowing Inmates to Vote From Behind Bars (Details), was first published on Flag And Cross.

How silly do you have to be to propose a bill that allows confirmed lawbreakers the right to vote in elections? You have to be very silly. And not just silly but a Democrat, also.

Meet New York lawmaker Kevin Parker. Parker was probably voted most likely to grow up to be a silly person when he was in high school. And if so, he nailed it!

Just imagine…men and women who are behind bars for theft, rape, murder, extortion, whatever it might be – deciding the laws workaday citizens have to live by. Pure ridiculousness at its finest.

The state and county board of elections would administer the new program. Convicted felons would also be allowed to participate.

Parker bloviated, “If an incarcerated individual can be counted as a whole person in the census, then why can’t their vote be counted in an election?”

Thankfully, even some New York Democrats don’t wholeheartedly agree with Parker on this issue – if you can believe that.

Long Island Democrat Sen. Monica Martinez noted, “If an individual has committed a crime and is incarcerated, they have lost the right to vote. They should serve their sentence and not be allowed to exercise a right they once held.”

Bernie Sanders feels the same way Parker does, though.

Sanders noted, “I think that is absolutely the direction we should go.“

Probably would have a stipulation that the vote would have to be for democrats only….