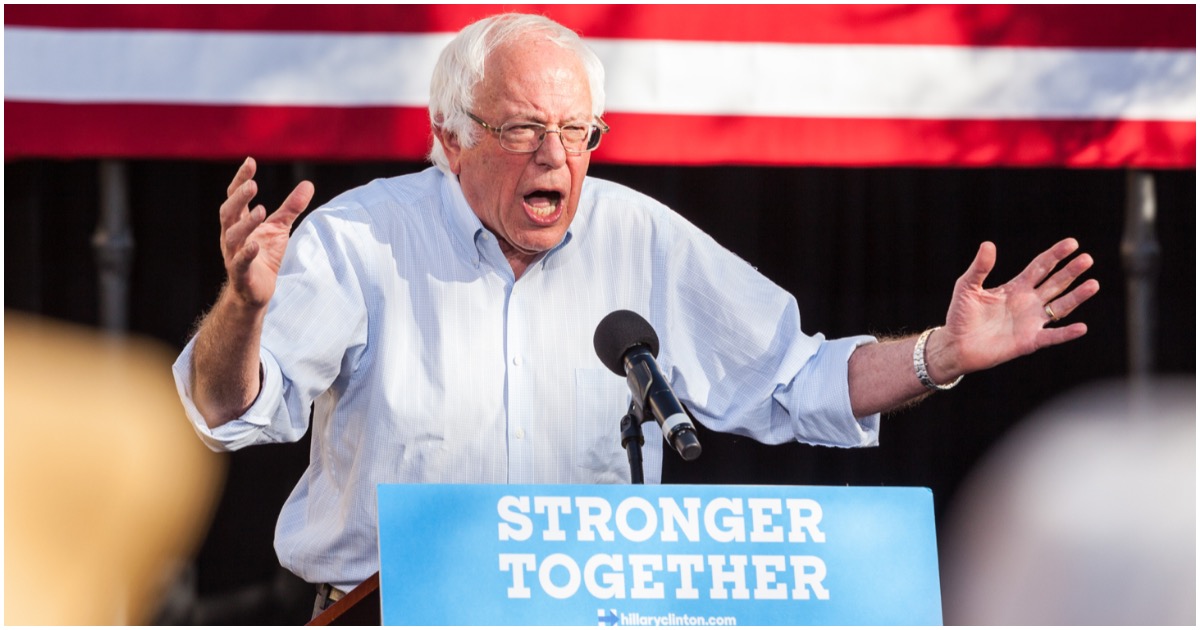 The following article, Bernie Proposes $10 Billion Federal Program to Help Ex-Cons Work In the Marijuana Field, was first published on Flag And Cross.

Bernie Sanders. His name should send a shiver up your spine. If it doesn’t already, it will if he becomes president. The man is economically illiterate but then again, so are most – if not all – Democrats.

Bernie’s latest plan involves giving away more of your tax dollars. Oh, Bern – such a giver! This proposal might take the cake, though. What could go wrong placing ex-convicts in the marijuana industry? From Breitbart:

Sen. Bernie Sanders (I-VT) is proposing a $10 billion federal program to help former convicts work in the marijuana industry. The proposal, which he released Thursday at approximately 4:20 p.m. Eastern, is part of his comprehensive plan to legalize marijuana nationwide.

Sanders unveiled his sweeping plan to legalize marijuana on Thursday, noting that he will not wait on Congress to act. Instead, he will take executive action within the first 100 days in office.

Planned Parenthood founder Margaret Sanger was big into eugenics. She fought for abortion in order to keep the minority population low.

When asked about overpopulation, Bernie noted: “The answer has everything to do with the fact that women in the United States of America, by the way, have a right to control their own bodies and make reproductive decisions. And the Mexico City agreement which denies American aid to those organizations around the world that allow women to have abortions or even get involved in birth control to me is totally absurd.”

He added, “So I think, especially in poor countries around the world, where women do not necessarily want to have large numbers of babies, and where they can have the opportunity through birth control to control the number of kids they have [is] something I very, very strongly support.”

Thought “working in the marijuana field” was what got most of them put in prison in the first place!