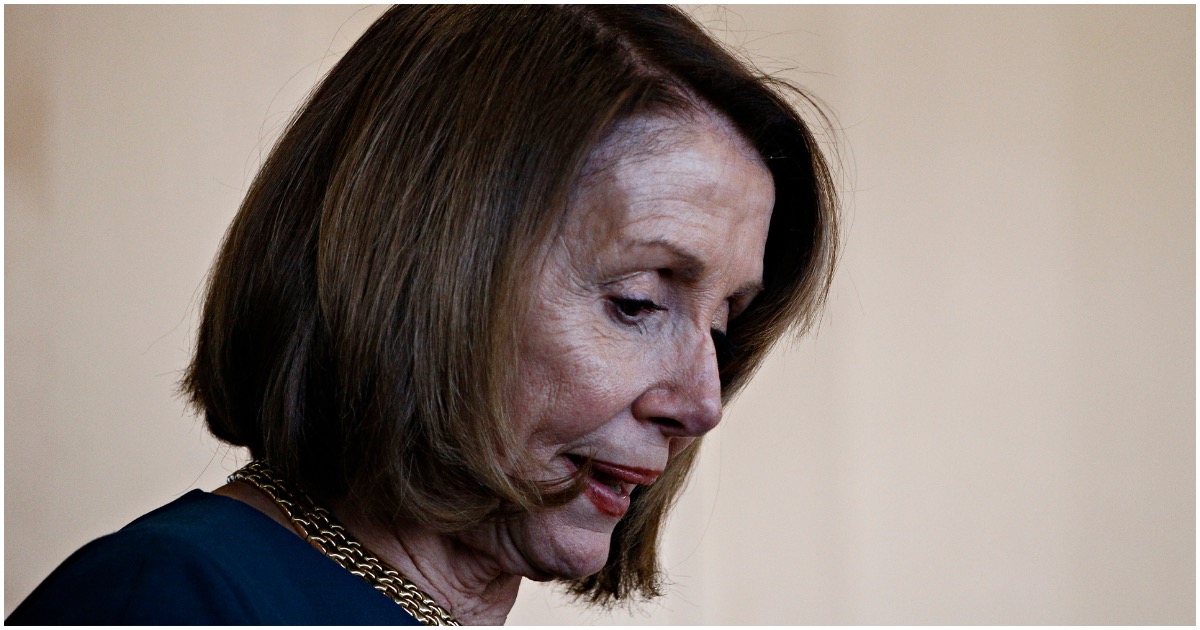 Nancy Pelosi and the mainstream media were up in arms after President Trump canceled the speaker’s trip abroad. Heck, a Pelosi spokesman even suggested that 45 put Pelosi’s life in danger because he announced that she’d have to fly private if she still wanted to go.

The California liberal must not have remembered that there’s a partial government shutdown taking place at the moment. If workers can’t get paid, Nancy shouldn’t be allowed to fly on the taxpayers’ dime. That should be common sense.

As it turns out, Pelosi has an extensive history of abusing military travel paid for by the American people. From Daily Caller: 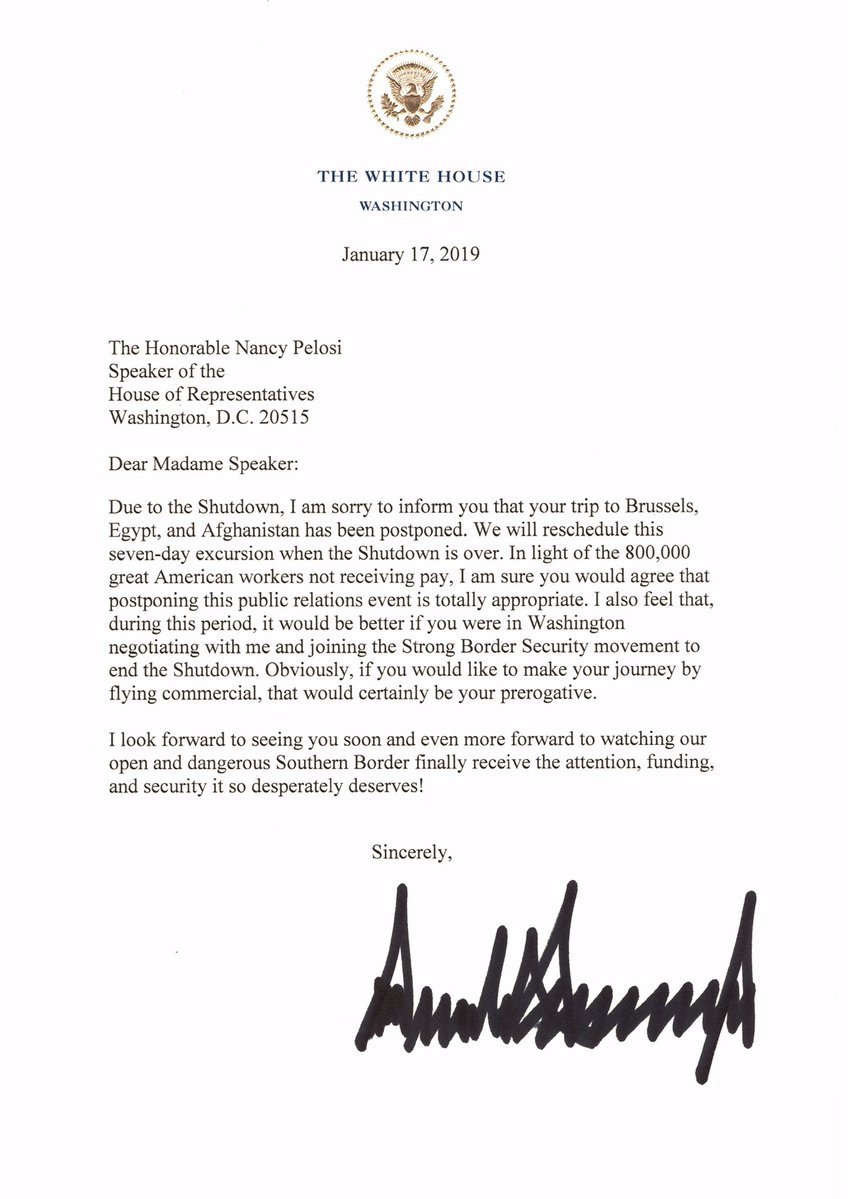 What happened next? Pelosi’s luggage was sent back to her office! 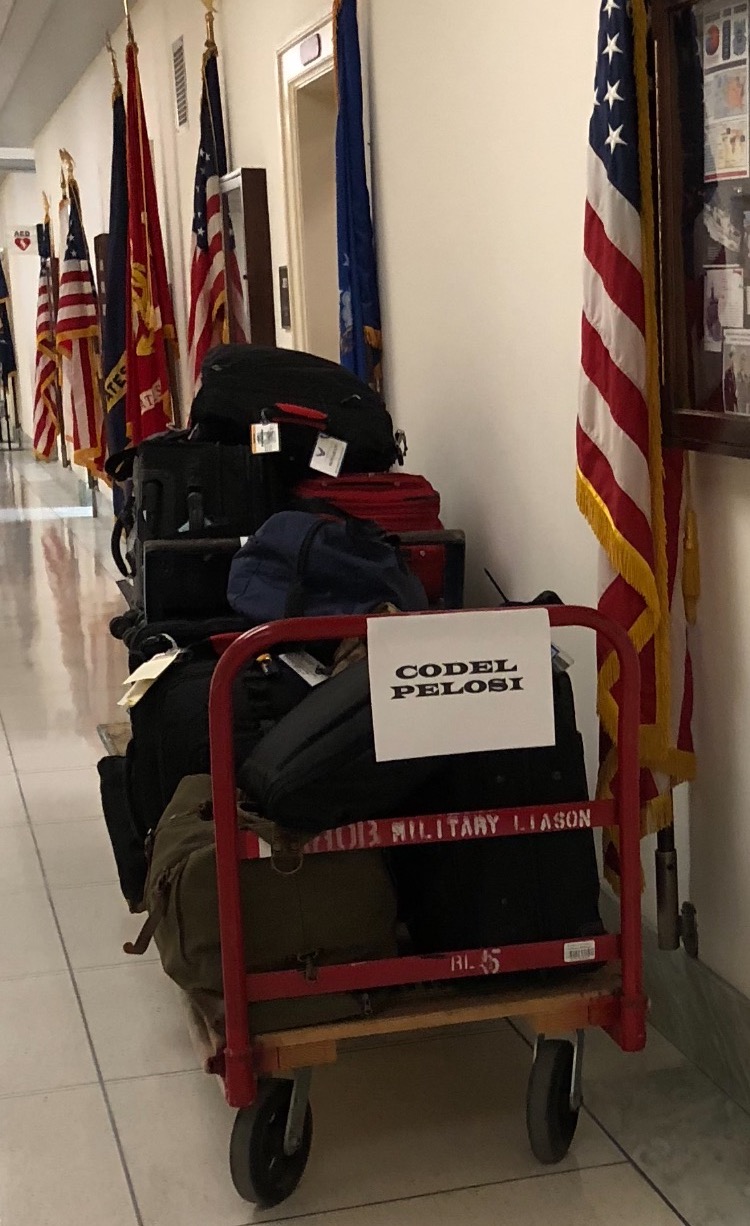 And we are surprised by pelosi sticking it to the taxpayers of America.