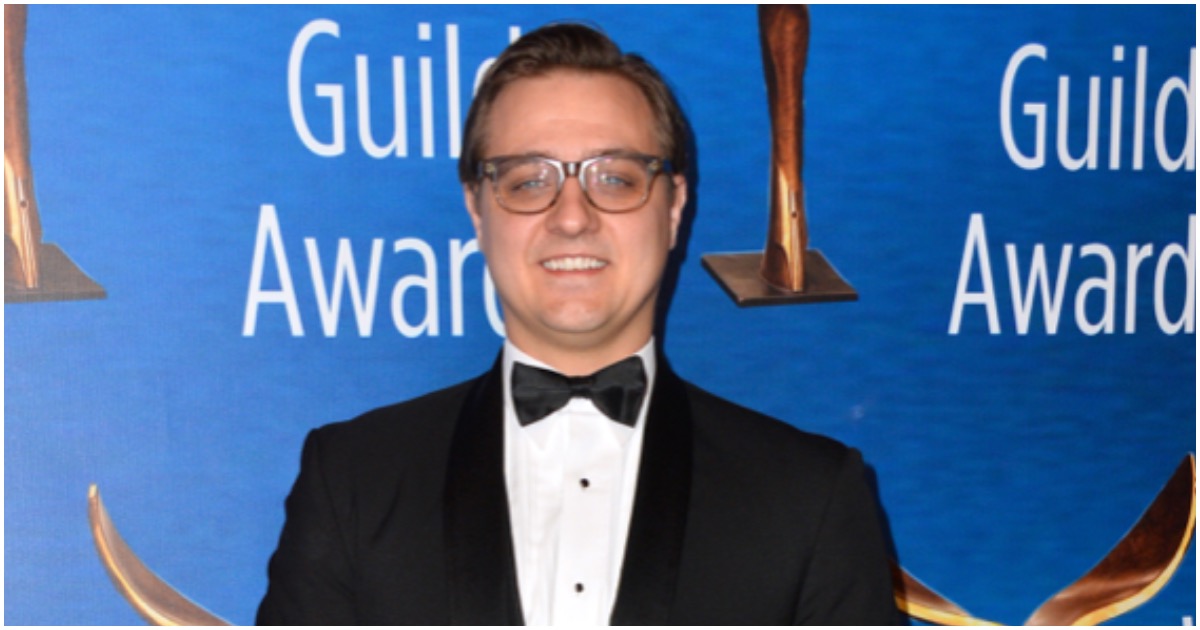 If fallen military members aren’t heroes, then who is? Basketball players? Other athletes? Hillary Clinton? SMH. MSNBC’s Chris Hayes was busted in a moment that he should never be able to live down.

And because Hayes will vote for the Democrat nominee for president in 2020, he’s given a pass. Talk about privilege. It’s called liberal privilege.

Hayes and people like him are everything wrong with the United States, at the moment. They don’t understand what makes America great and they never will. Shame, shame.