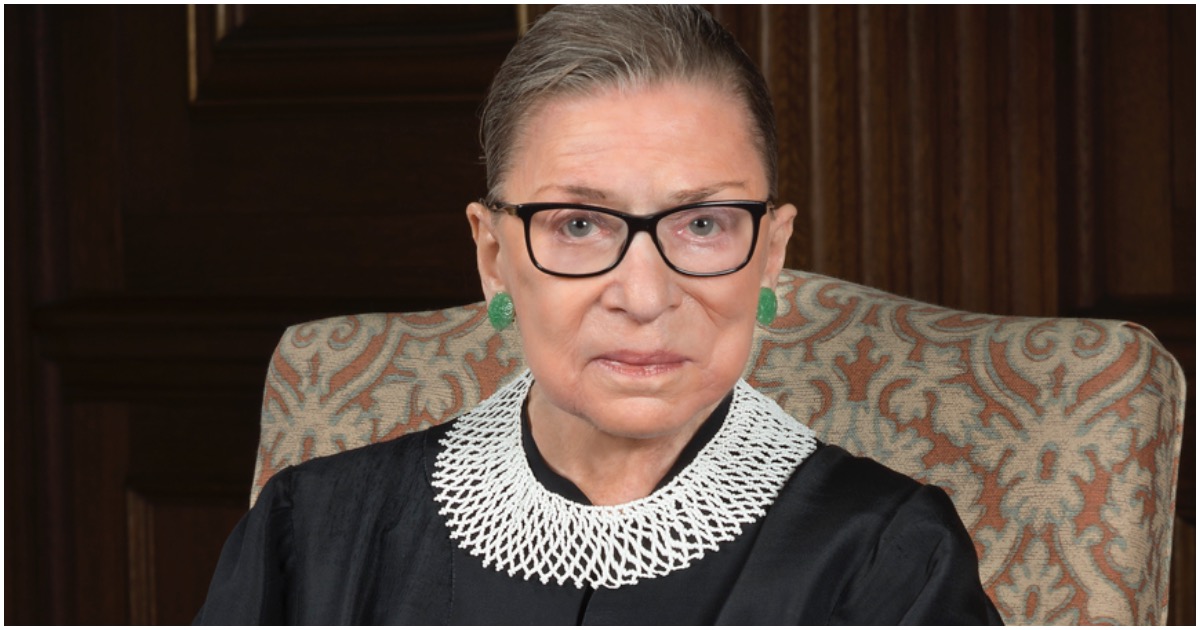 The following article, Bader Ginsburg Given $1 Million Prize for Being A ‘Thinker’ Whose Ideas Have Had Profound Impact, was first published on Flag And Cross.

Life must be a lot simpler for lefties. They don’t worry about what is and isn’t moral. They don’t answer to a higher authority. They think they are GOD and their rules are what everyone else should live by.

What can you do? That’s the beauty of free will. But to award radically far-left SCOTUS Justice Ruth Bader Ginsburg an award with a $1 million prize for being a “thinker” seems like just a bit of a stretch.

If anyone should be winning awards it’s a conservative like Thomas Sowell. Sowell is a brilliant black man who advances conservative principles but the uninformed would never know it because the media cares more about Cardi B’s thoughts on politics.

The 2019 Berggruen Prize for Philosophy & Culture is given annually to “thinkers whose ideas have profoundly shaped human self-understanding and advancement in a rapidly changing world.”

Ginsburg, 86, who has served 26 years on the Supreme Court and survived four bouts with cancer, was chosen from more than 500 nominees, later winnowed down to five. She is the fourth recipient of the prize and the third woman.

What happened next is the stuff of legend. 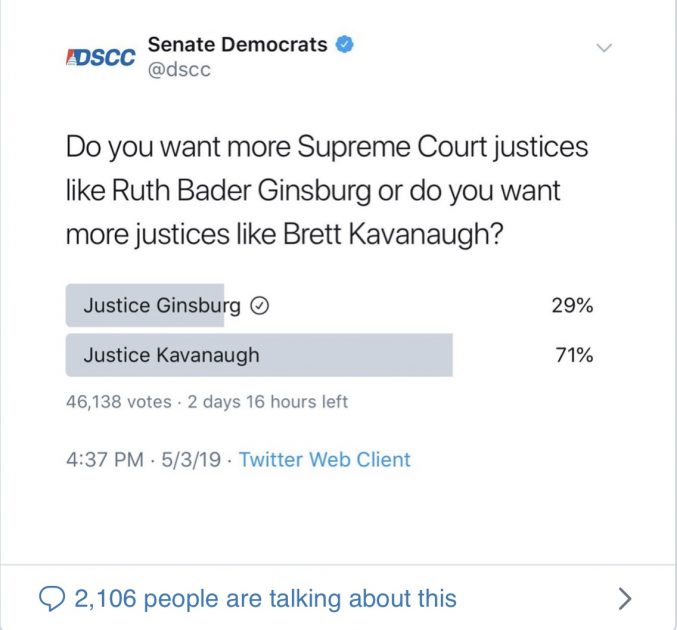 Continue reading: Bader Ginsburg Given $1 Million Prize for Being A ‘Thinker’ Whose Ideas Have Had Profound Impact ...

Wondering when she does all that thinking? Every time she is seen “while working(?) she appears to be napping….

She is a committed anti-Trumper and will not “resign until Trump leaves.” This is advancement for the human race? She has lost what common sense she has1 I do not like this green egg and ham!