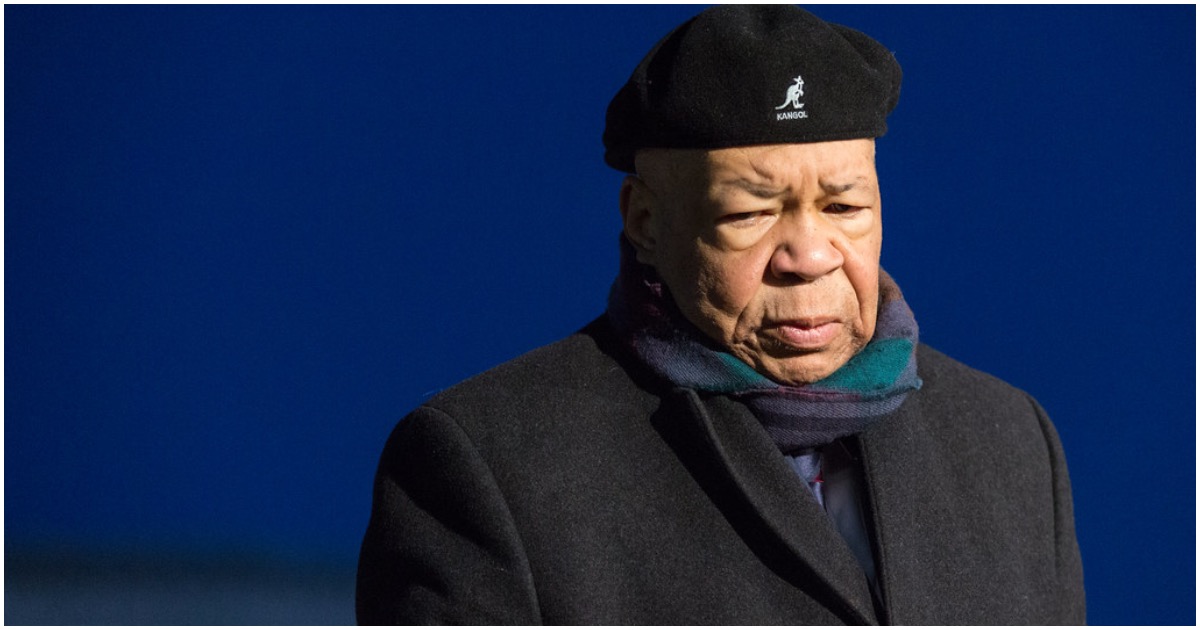 The following article, Rumors Circulate That Elijah Cummings’ Widow Is Expected to Run for His House Seat, was first published on Flag And Cross.

Rep. Elijah Cummings, a powerful House Democrat and representative of the people of Baltimore for more than twenty years, passed away early Thursday morning following a battle with health problems according to his office and family.

Cummings was an ardent and vocal critic of President Trump’s, the pair often verbally sparring on social media, including a recent dust up where the president mocked Cummings poor performance and its contribution to the filthy condition of the city.

It is now being rumored that Cummings’ wife will run for his seat in the House. She’ll grieve for a little while and then she’ll probably run. Because that’s what a normal person would do?

Maya Rockeymoore, widow of Rep. Elijah Cummings, D-Md., and chairwoman of the Maryland Democratic Party, is expected to run for her late husband’s House seat, according to a report.

Rockeymoore has not yet said whether she plans to run, The Washington Examiner reported.

The Maryland Democratic Party released a statement that Rockeymoore would not be making announcements while she grieves.

The White House has lowered the flag to half-staff in honor of Cummings.

Despite their differences, Trump sent out a rather warm, heartfelt message to the family and friends of Cummings for the loss of their loved one:

My warmest condolences to the family and many friends of Congressman Elijah Cummings. I got to see first hand the strength, passion and wisdom of this highly respected political leader. His work and voice on so many fronts will be very hard, if not impossible, to replace!

Cummings office released a statement saying that he died “due to complications concerning longstanding health challenges.” Cummings has had health problems consistently over the last few years, often navigating the Capitol in a motorized cart or with the aid of a walker.

Statement regarding the passing of @RepCummings : "He worked until his last breath because he believed our democracy was the highest and best expression of our collective humanity… I loved him deeply and will miss him dearly." — @MayaRockeymoore pic.twitter.com/OLXVdHydoO

During his time in office Cummings managed to build a rather substantial power base, being the chairman of the House Oversight Committee and becoming a top voice in the Black Caucus.

He also played a rather large roll in getting the impeachment inquiry against Trump initiated.

Continue reading: Rumors Circulate That Elijah Cummings’ Widow Is Expected to Run for His House Seat ...

If so…she needs to lose! Her husband was a racist and liberal! He wanted to destroy America! Make her work the corner!

She is another crook. She is currently being investigated by DOJ. Let’s try something new like a honest person for once.