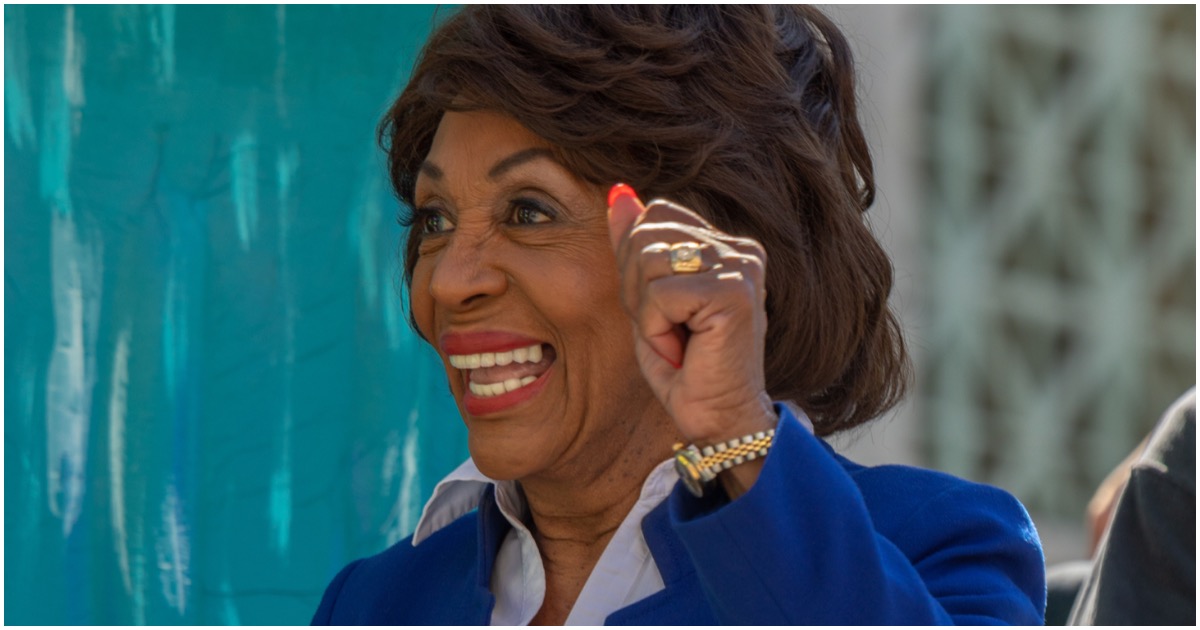 The following article, Flashback: Maxine Waters Says If You Stand With President Trump You Are Not Patriotic, was first published on Flag And Cross.

On Easter Sunday, California Democrat Maxine Waters appeared on Joy-Ann Reid’s MSNBC show. She made it abundantly clear. If you stand with President Trump, you are not a proud American patriot. Because that makes sense, right?

Maxine noted, “One of the things you have to think about is this; who are the patriots? Who will stand up for America when our obvious enemy is basically hacking into our electoral systems? Who is going to stand up for America and claim to be a patriot when they see that there are many people around this president who have interacted with those from Russia, from the Kremlin, and with Putin? Where are they coming from? And I think when you ask yourself this question, you’d better be concerned about whether or not these are real patriots or whether or not they’re in the pockets of the president of the United States wishing to gain favor from the president and they’re going to stand up for him no matter what.”

Waters added, “And so I call out their patriotism at this point this time. You take a look at this report, and you will be shocked at the information that’s unfolding.”

This is just irritating.

…In other Maxine news, check out this flashback during the recent government shutdown…

MSNBC, like most other cable news networks, serves as the communications branch of the Democrat Party.

Continue reading: Flashback: Maxine Waters Says If You Stand With President Trump You Are Not Patriotic ...

First we were deplorables now we are unpatriotic deplorables,I suppose she thinks she is insulting all of us,but that just doesn’t move me much,this woman has been harping on this same subject sense before Trump won the election,its not hard to see it is a put up deal,I swore long ago not to believe anything the liberals had to say,they are all to the man and woman liars,they are of their father the devil and will do his will,that is the one thing that stands out about the forces of darkness,HaSatan is the father of all lies and liars,the liberals… Read more »

And so the crazy maxine woman must be thinking that she and her cohorts are the “patriots” of America? Obviously that is a definate no, as the dems continue on their crusade to flood our country with illegals. Got to believe that the dems have a goal there, probably the illegals are to be their new voter base.