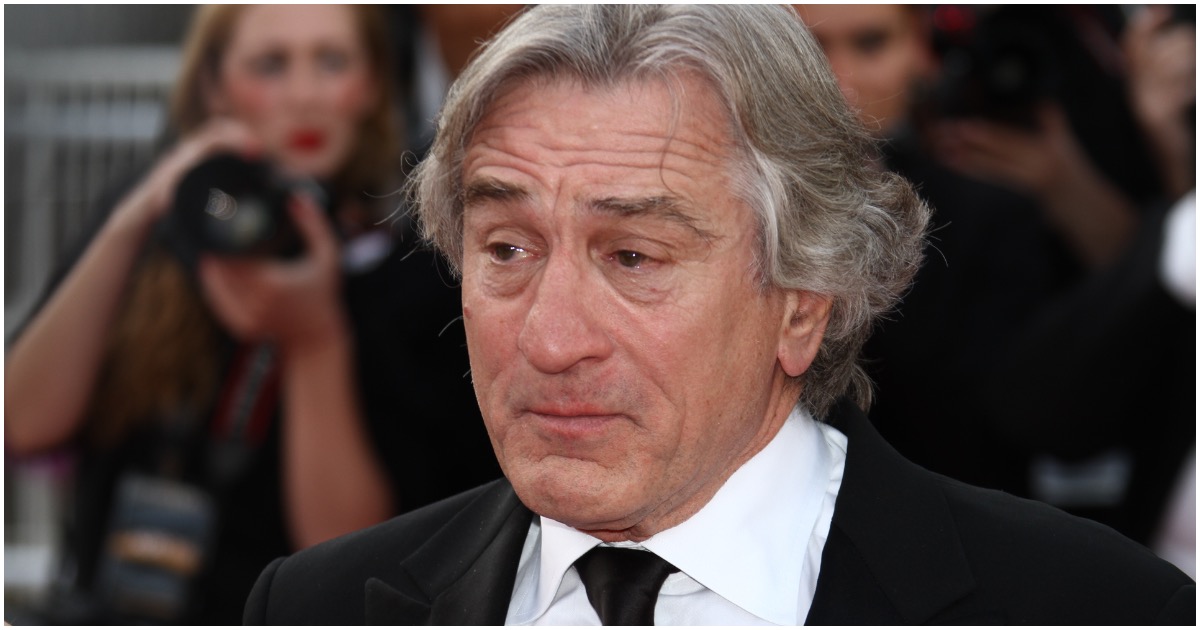 It’s one thing to bash President Trump as an American in America. That is your right. But to go overseas and bash the most powerful man in the world is about as disrespectful as it gets. And Robert De Niro couldn’t care less.

The Academy Award-winning actor had no problem ripping 45 a new one in the United Kingdom. Isn’t Bob a “climate change” guy? Was he cool he flying a jet to the UK? Oh, those liberals.

Actor Robert De Niro took multiple shots at President Donald Trump while promoting his latest film The Irishman in the United Kingdom. The Raging Bull star called Trump a “dirty player” while speaking at at the BFI London Film Festival and told The Guardian news paper that he “can’t wait to see” America’s president behind bars.

De Niro whined, “Today, everything’s been turned upside-down because of Trump because he’s such a dirty player. It’s amazing to me that’s he’s…getting away with it. He won’t get away with it forever, but he is getting away with saying these things about every institution. We have to defend these institutions, plus the Fourth Estate, the press, because he’s trying to destroy them and for only one reason: to save himself. And we all know this.”

Don’t let him back into the country.

Dont let him back into the country.

Another Over the Hill Actor trying to get in the News. Hoping for Rolls in the Netflix Amazon & Hulu Crapy Made For TV Films…!!!