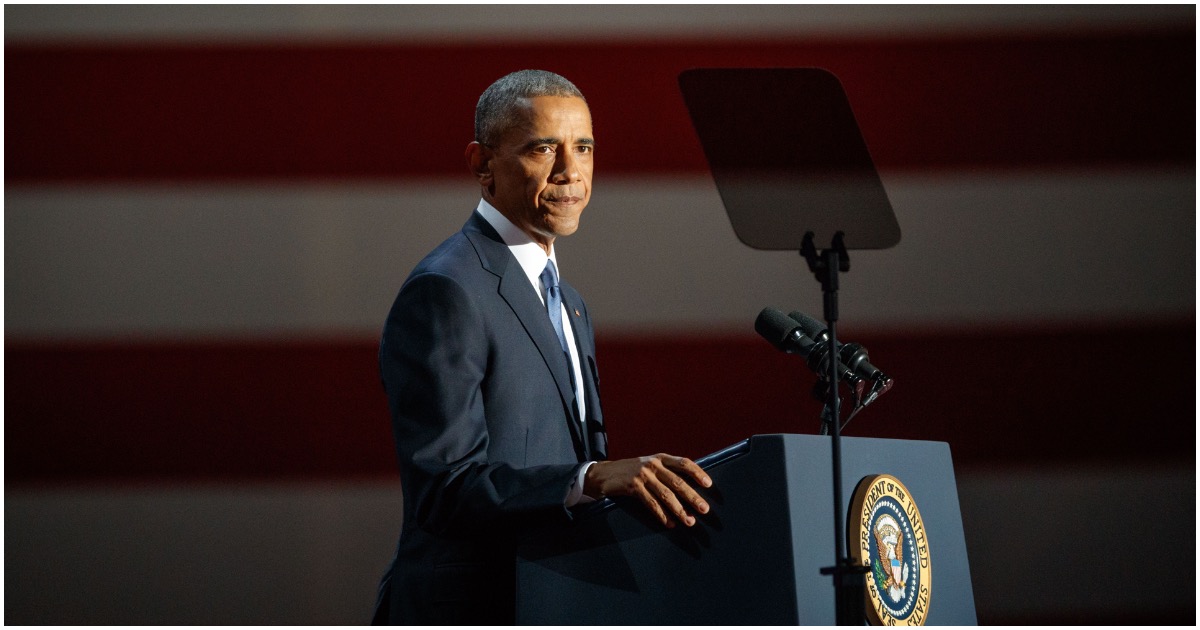 Hillary Clinton lost in 2016 because of stuff like this, among other things. The American people, by and large, want to know that they come first. Is that really such a hard concept to grasp?

That’s the problem. Democrats will continue to fight for illegal immigrants until they are blue in the face because for some reason they see it as a winning strategy. They must’ve forgotten how 2016 turned out. Either that, or they are just very, very unintelligent.

Would you like to pony up more of your hard earned dollars to take care of illegals?

From Center for Immigration Studies:

South Carolina Senator Lindsey Graham made a big announcement recently and it has to do with Obamacare.

Lindsey Graham said that Republicans will repeal Obamacare if Trump wins, the GOP keeps the Senate, and if the House Republicans take back the speaker’s gavel from Nancy Pelosi (D-CA).

Graham said, “If we can get the House back and keep our majority in the Senate, and President Trump wins reelection, I can promise you not only are we going to repeal Obamacare, we’re going to do it in a smart way where South Carolina will be the biggest winner.“

These “free everything” campaign promises are the same as “buying votes” and they are doing it with our money that we pay in taxes.

If this happens then we need a civil war! The government no longer supports the people and uses them for their own selfish agenda!